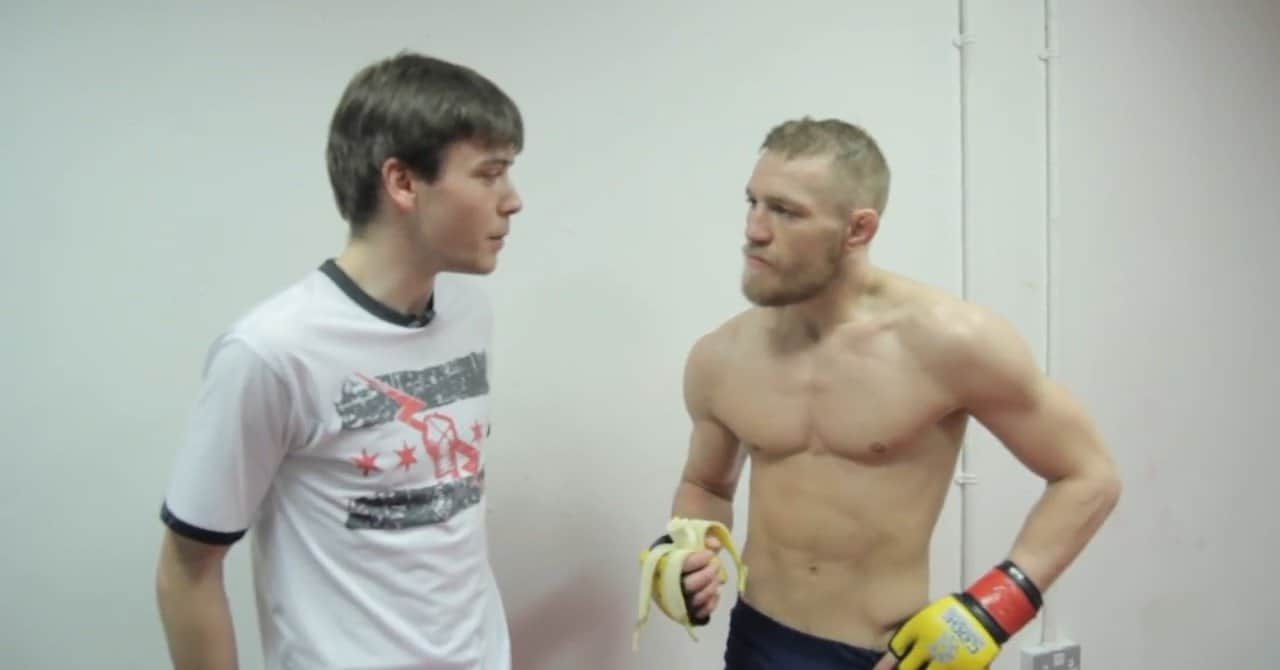 The dizzying rise from a young and talented fighter to a trademark of the entire sport has been achieved by Conor McGregor since he arrived in the UFC in early 2013. Most importantly, from the very beginning, even while he was a member of the Cage Warriors promotion, he knew what he wanted, and by moving to the UFC, they grew even more. He also revealed this in a Twitter post he posted in November 2013 and has now decided to recall it. It was at a time when Conor already had two UFC wins, over Marcus Brimage and Max Holloway, and was hoping to perform in his home country, which the UFC allowed him to do next summer.

My 2013 dreams and aspirations.
Close on some. Exceeded on others.
The ones I’m close on are still in play though.
God bless and happy Tuesday everyone!
WORK TOWARDS YOUR DREAMS! #GymTime https://t.co/N6d906FvP7

What he has surpassed is the balance in his bank account, as according to the website celebritynetworth.com he owns a fortune worth $ 120 million. He won the belts, while he has two other goals left. The one with the Hall of Fame will unquestionably follow when he finally and seriously retires. As for the belt, it’s currently on brown, so that’s not far from being achieved either.