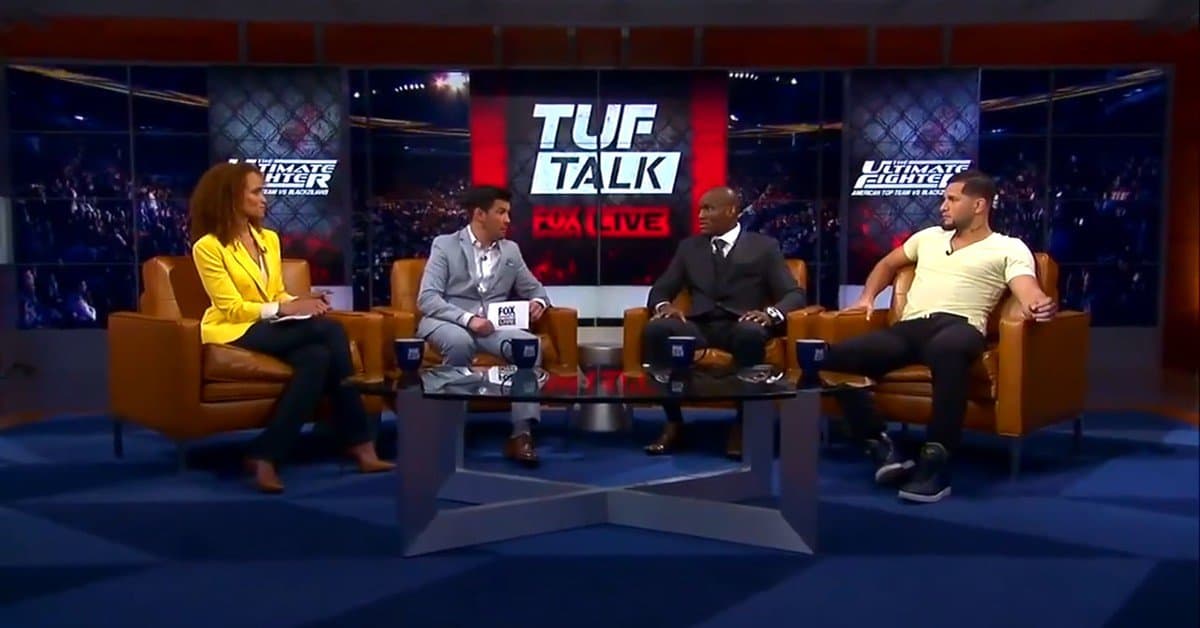 The great news is coming from Las Vegas. After Gilbert Burns was forced to cancel his appearance in the main event of the UFC 251 event, where he was to attack the welterweight title against Kamaru Usman, the UFC contacted Jorge Masvidal and they were able to agree on all the terms, making him the new challenger. Thus, Usman’s fight against Masvidal, which was planned as the first option a few months ago, has officially become the main fight of the event taking place on July 12 on Yas Island in Abu Dhabi.

Negotiations for Usman vs. Masvidal are done, per sources. All sides agreed to terms. Usman is en route to LV; Masvidal landed earlier. Once at the hotel, they’ll have to take a COVID test and then quarantine while awaiting results. If negative, they’ll fly to AD likely tomorrow.

As noted above, Masvidal has been the first option for challenger status since November last year, when he defeated Nate Diaz at Madison Square Garden, his third win in a row. However, in mid-spring, there were problems in his relationship with the UFC, after he was dissatisfied with the fee offered, which he believed should be higher, given the huge rise in his popularity. The UFC decided to give Burns a chance, but it seems that after the situation in which they suddenly found themselves yesterday, they decided to meet Masvidal.

For Usman, this will be the second title defense he won in March last year. He did the first in December last year when he defeated Colby Covington with a stoppage in the fifth round.

In order for this fight to take place safely, that is, for the fighters to head to Abu Dhabi, several more protocols need to be met. Masvidal has already arrived in Las Vegas, and Usman should as well during the night. They will be tested for coronavirus there. If all goes according to hopes and expectations, they and their teams will take a special flight to Yas Island, where they will submit to the Fight Island protocols, which include four more tests.