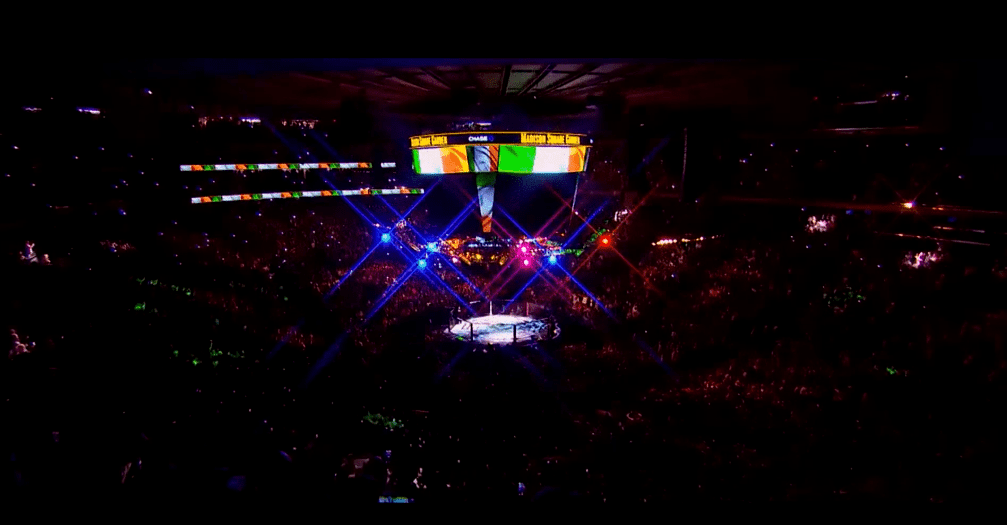 The UFC continues its program, and the next three events are scheduled to take place in Las Vegas.

Great news has arrived for the UFC. According to the MMA Junkie portal, the Nevada State Sports Commission unanimously allowed the UFC to hold as many as three events in Las Vegas over the next three weekends.

It seems that after two successful events in the APEX complex at the same location, we will watch what follows in the coming weekends, and, let us remind you, the UFC has three martial arts events planned for them.

UFC Fight Night 172 taking place this weekend will be led by a fight in the women’s flyweight category between Jessica Eye and Cynthia Calvillo. The weekend is followed by UFC Fight Night 173 with heavyweights Curtis Blaydes and Alexander Volkov, while on the night of June 27, they should be watching an event likely to be titled UFC on ESPN 10.

The latter, according to currently available information, should be led by an elite lightweight bout between Dustin Poirier and Dan Hooker.

In other words, by the end of June, the UFC will have five shows over five weekends behind them, all of which will be held in Las Vegas.