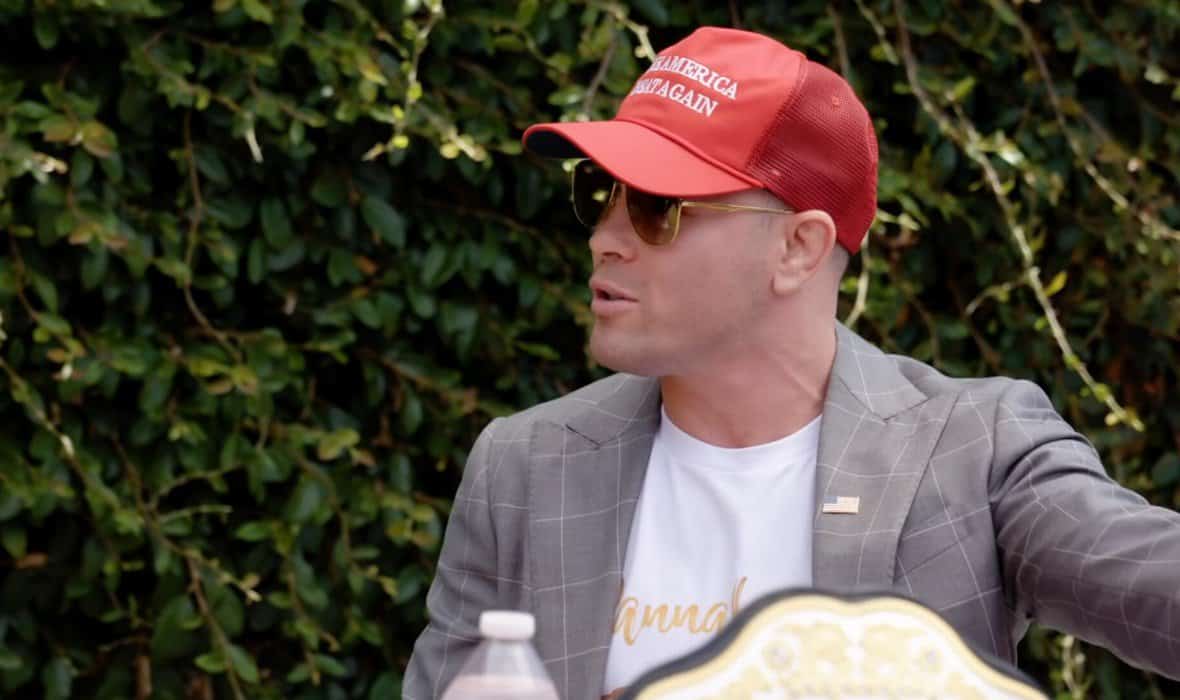 According to Colby Covington, the UFC was working on organizing a fight between him and Tyron Woodley these days, but the former champion reportedly refused to participate in that bout.

The controversial ‘Chaos’ as proof posted on Instagram a photo of the alleged contract under which he and Woodley were to settle accounts at the UFC’s Fight Night reserved for August 22 this year.

Along with the photo, Covington also wrote that this was supposed to be the main fight of the event, but that Tyron “retired” again.

Shortly afterward, Colby commented on this story for MMA Fighting with a few additional statements.

“One night on NBC we could see him run out of air in a relay race against a fat teacher. I think people close to him finally came to a meeting with Jesus and talked about the suicidal tendencies he showed by wanting to sign a contract with my name on on the other hand. He is aware that it would be a death sentence for him. Everyone knows that, “said Covington, who under” relay races “alluded to Woodley’s appearance in the ‘Titan Games’.

The two elite MMA welterweights have been fighting for years. The closest to the fight was 2018 when Woodley was the champion and Covington the owner of the interim belt, but that fight did not take place in that period because Colby had to undergo sinus surgery.

‪This was supposed to be your main event August 22nd on ESPN until Tyrone did what his daddy should’ve and pulled out… AGAIN! ‬#AmericasChamp #PeoplesChamp #espn #ufc #KAG2020