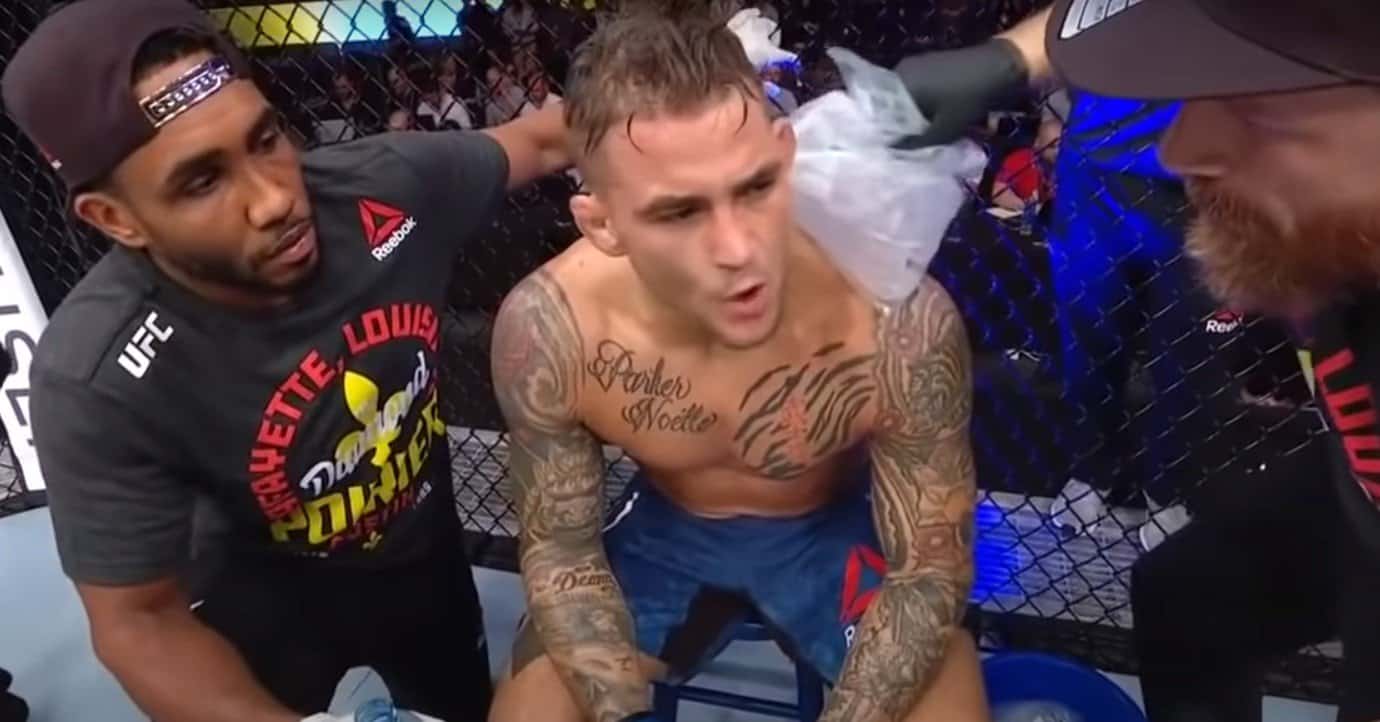 A new weekend, a new event and a new performance by Dustin Poirier (25-6-0-1 NC) who will face Dan Hooker (20-8) on Saturday night at the APEX complex.

It will be for ‘The Diamond’ the first entry into the Octagon since he was defeated last September in a fight with the reigning champion Khabib Nurmagomedov.

The 31-year-old American will be chasing his 26th professional victory in the fight with the dangerous New Zealander (the 18th since joining the roster of the world’s most famous MMA promotion in 2011).

As a member of the UFC (17-5-1 NC), Poirier also recorded 11 stoppage wins, which the UFC just reminded us of in a five-minute-long and action-packed compilation.