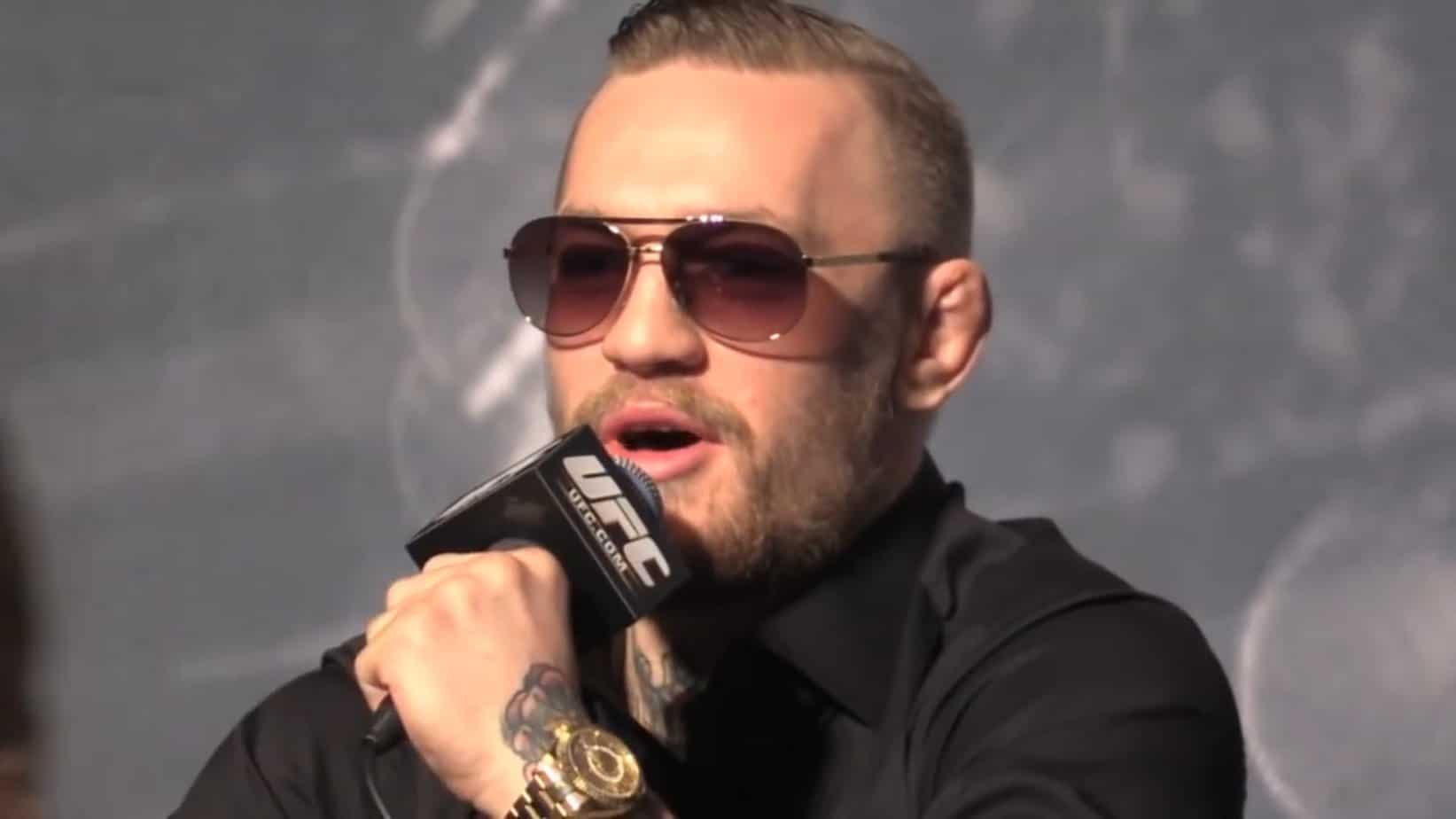 Most of UFC rules are either well known or clearly defined by the UFC or the athletic commission that determines the rules of engagement in each case. But there are some questions that are not predefined by the official rules, yet whose practical importance is so significant that they need to be addressed no matter how you look at them.

One of those questions is the topic of today’s article and it goes as follows – can UFC fighters wear contacts?

UFC fighters can wear contacts but they have to pass the eye exam that is required by the state athletic commission that is in charge. Some UFC fighters that wore contact lenses are Quinton Jackson, Karo Parisian, Juan Adams, and Thibault Gouti.

I shall answer this question by analyzing several aspects of it and by trying to give you the big picture.

Why Are UFC Fighters Wearing Contacts?

People who have problems with their eyesight either wear glasses or contact lenses. In everyday life, the decision is up to each person independently, because – well – there are generally no hinderances to wearing either of those.

But sports can make things difficult; combat sports like MMA even more so. Why? Well, you have to take into account the fact that you might not be able to properly participate in sporting activities wearing one or the other.

But what are the exact conditions that reduce one’s eyesight?

Near-sightedness, or myopia, is a condition which causes distant objects to be seen as blurry spots, while near ones are seen normally.

It is a fairly common condition with around 20% of the world becoming near-sighted at one point in their lives.

In a fight, the fighter would be able to perceive closer moves without a problem but would have more problems as his opponent would go back further.

Far-sightedness, or hyperopia, is a condition which causes close objects to look blurry, while distant ones are seen normally. It is a condition of younger children, among which the incidence rate is somewhere around 8%.

This is a relatively rare condition compared to the latter, but it can still cause a lot of inconveniences.

These are the two main conditions that affect human eyesight and we are going to see how they function in the world of MMA.

When it comes to amateur MMA, there are no restrictions to wearing either of the two (glasses or contact lenses).

Since amateur MMA is not officially regulated and is basically an exercise, rather than a professional career, the trainee can dictate his or her tempo, and along with it his equipment.

Glasses for professional sportspeople usually come in the form of sports goggles, worn by players around the world and in different sports.

When amateur MMS is concerned, they are not a necessity but can be useful, despite not being used by real professionals.

Sports goggles can habituate the eye to new stimuli, but I have to stress out that they are not a replacement for regular glasses if one is wearing them.

They are also highly impractical for sparring fights, which is why their use is not advised. The same goes for regular glasses.

Like the former, contact lenses are fully permitted in amateur MMA, because there is no strict control.

You have to bear in mind that they might fall out during a fight and that a fighter with contact lenses must immediately call a doctor if that happens, just to make sure everything is alright.

So, to answer the question – yes, amateur MMA fighters can wear glasses, sport goggles and contact lenses, as there is no pressure.

Unlike amateur MMA, where there are no strict limits regarding equipment, global MMA has an official liberal stance towards this issue, i.e. it allows individual, national or regional, organisations to dictate their own rules regarding help with one’s eyesight.

Professional MMA is much tougher and in order to succeed, you have to follow a yearly calendar and not have that much freedom in determining how you plan on fighting.

As for the glasses, I could just repeat what I said above. Sport goggles are useful in practice but are impractical and impossible to handle in real fights, because the risk is just too high.

Professional fights can be pretty brutal and involve a lot of injuries, so mixing glass into that is not the smartest thing you can do. Plus, there are a lot of practical issues with wearing sports goggles during a professional fight. Regular glasses are, thus, forbidden.

As for contacts, the situation is somewhat more complex. Namely – professional MMA organizations don’t have strict rules on that and it is up to the national or regional organizations to determine whether they are permitted or not.

The risk of eye injury is substantial because of the shots aimed at the head, which is why a doctor needs to be standing by, and there is the question of what to do if they fall out in the middle of a professional fight.

In that case, there is very little chance that a fight would be interrupted to start a search for a small object that is, however you approach it, difficult to find.

There is also the question of the severity of one’s eyesight problem. Namely, the degree of one’s far- or near-sightedness is irrelevant in amateur MMA but can be of vital importance in professional MMA.

Again, the global organizations don’t have rules on that specific issue, but there are some examples where fighters who had a more serious degree of near-sightedness were prohibited from fighting because they were deemed incapable on grounds of a medical condition. Such examples come from the American states of Ohio and Nevada. [1]

The answer to this question is more complex. Glasses are prohibited, while goggles are extremely impractical and cannot be used in a fight.

As for contacts, despite all the benefits and risks, there are no strict rules on that so I could say that yes, you can use them in a fight, but only if someone hasn’t prohibited their use or if you’re not deemed unfit due to your condition.

Although their number is not high, there are a couple of active MMA fighters with contact lenses.

One of them is an American-Armenian fighter, Karo Parisian, who has 37 career fights with a record of 24-12-1. The other one is American Quinton Jackson, whose 52 fights are dived as 38-14-0.

That covers the question of contact lenses in UFC. If you have more questions about the UFC, check out our beginner’s guide to the UFC where you will probably find the answer! 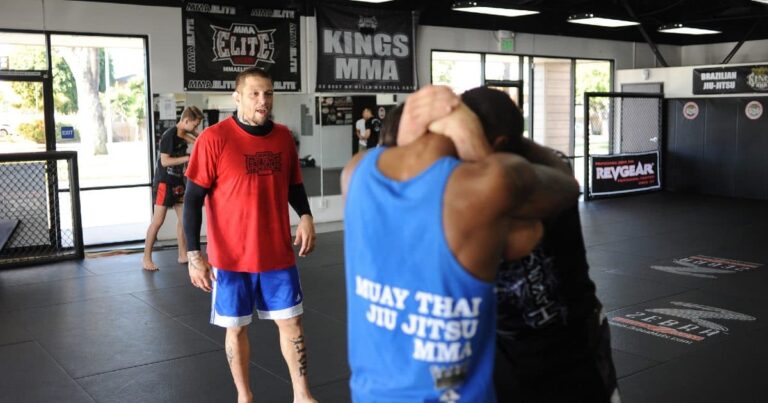 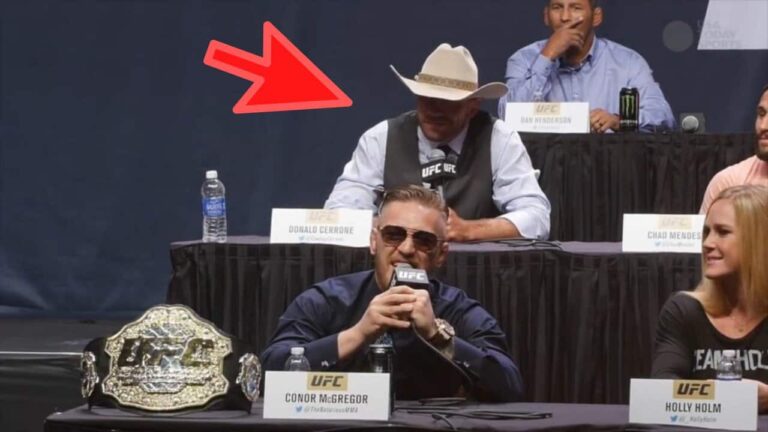 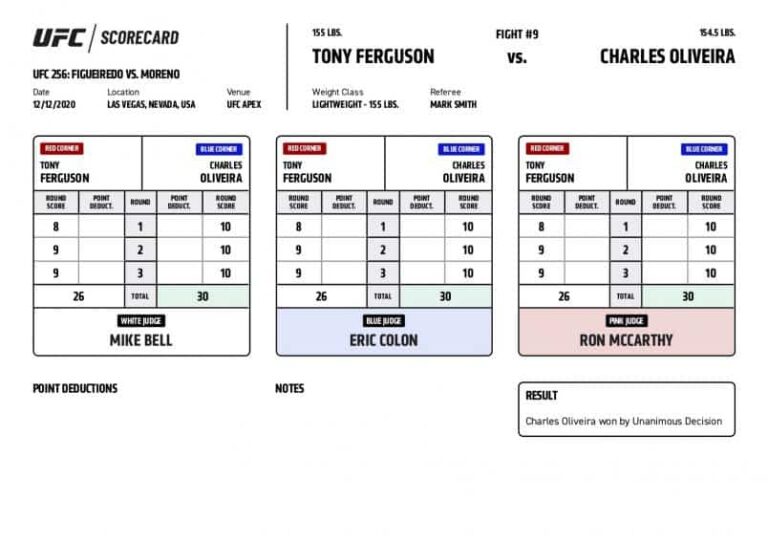 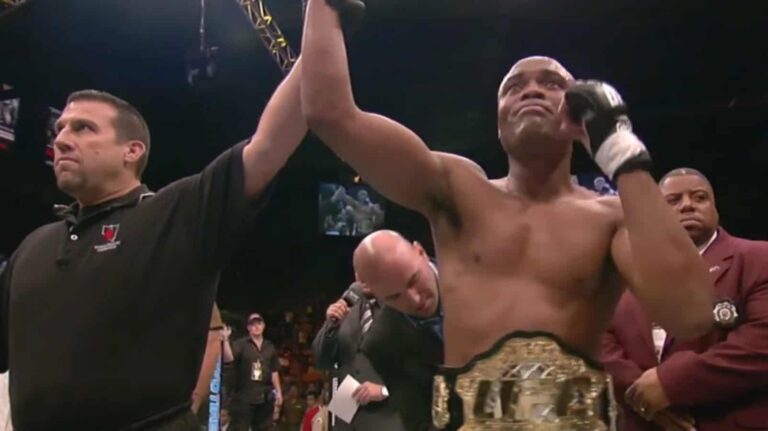 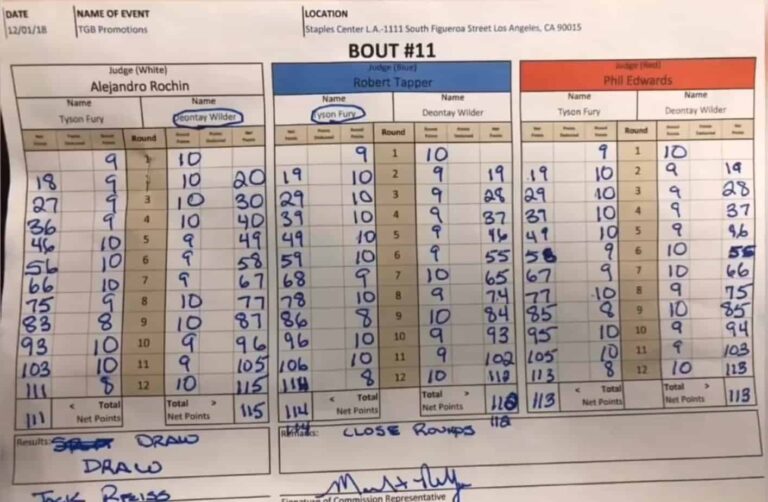 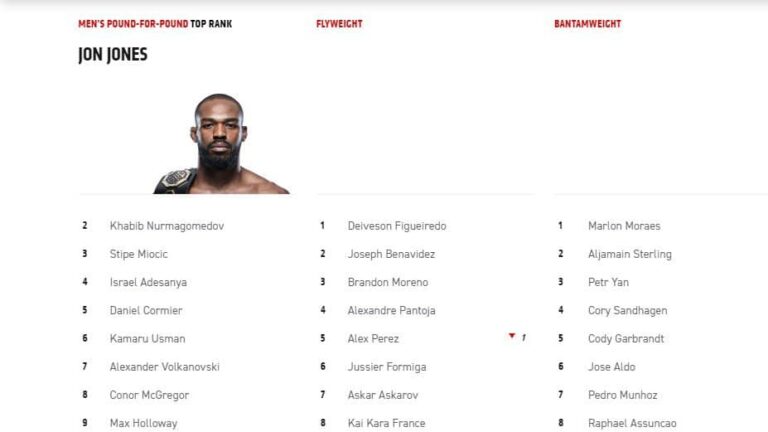