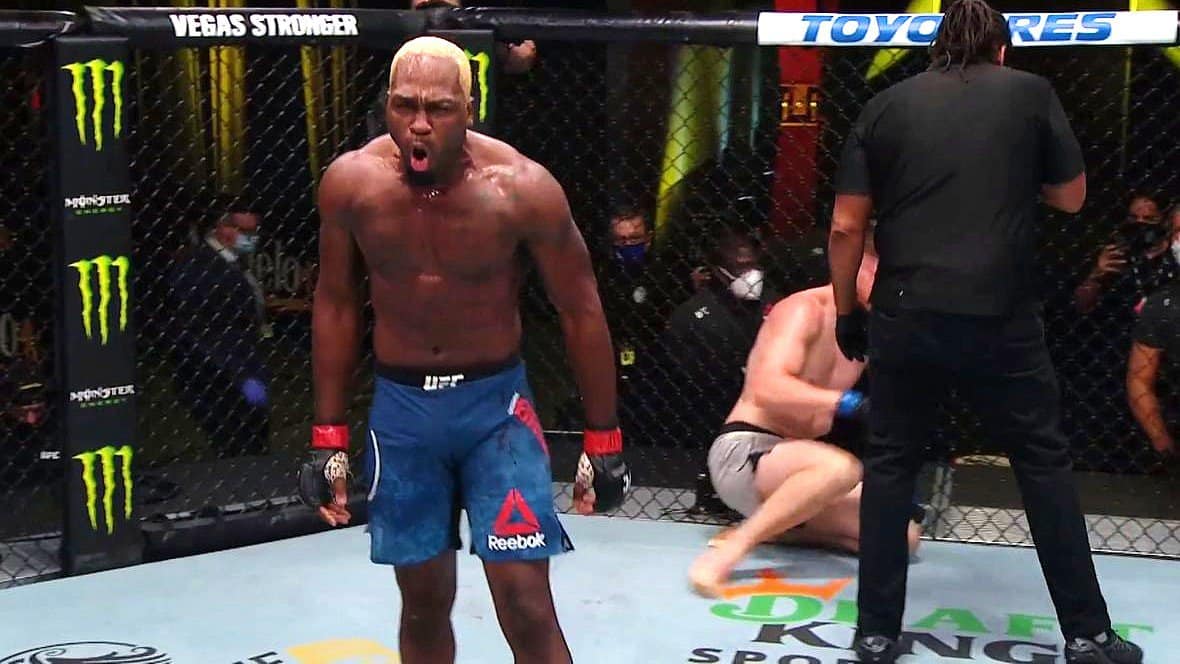 If MMA fans have been used to something lately, then it is definitely putting out the “hypes” that are created around various fighters. For the last two or three years, it has almost become the rule that some of the fighters who are slowly becoming stars will stumble when that kind of result step is expected.

Edmen Shahbazyan is no exception. He had the opportunity to present his own nomination for the Top 5 middleweight category at UFC Fight Night 173, but was stopped in doing so by Derek Brunson. And in no way nice in terms of his ambitions.

The young fighter of Armenian origin was a big favorite, certainly too big if you know who Brunson fought against and who he won.

And he worked well at the start of the fight. He moved in the right way, selected shots well, and avoided Brunson’s attacks. The first round went on feet and everyone had their moments during it. It seemed like the next two rounds should be the same.

But already at the beginning of the second round, the same problem appeared as in the only Edman fight that went further than the first round. He was getting more and more tired, and Brunson seemed to have just warmed up and in the middle of the round, he started to hit more and more and do more and more damage. At the very end of the second half, Brunson almost finished the fight, but the sign for the end of the round saved Shahbazyan, who received a large number of blows.

Still, Brunson knew how things stood and immediately attacked fiercely in the last section. After a series of punches, Edmen dropped to his knees, received a few more there, and referee Herb Dean saw enough.

Derek Brunson really looks better than ever and with this, he expressed his ambition to get involved in the fight for the top. Shahbazyan is a great talent who still has a lot of work to do on himself. The ambition to break Jones’ record as the youngest UFC champion in history is unlikely to materialize.

Joanne Calderwood proved that risk does not always bring profit. The fighter from Scotland had the status of a fly-challenger of the category, but nevertheless accepted the fight against Jennifer Maia in the title fight of this show.

Epilogue? Defeat by a break in the first round after a hard and, above all, difficult to explain mistake.

Calderwood started well, hitting great combinations of punches and kicks, and in the middle of the round, after one clinch, she took the fight to the ground. Instead of urging Maia to get back on her feet, Calderwood thought she could do more damage from the upper position and there was a mistake. Maia welcomed this by patiently starting to build a position, which first led to a triangle and then a lock on her hand, to which Joanne had no answer and had to tap and thus probably leave her challenger position to the opponent.

Vicence Luque and Randy Brown did a technically very interesting fight in which we could see nine minutes and 52 seconds of quality strength testing in which neither could achieve a significant advantage. But at the very end of the second round, Luque showed why he was nicknamed the “Silent Assassin”.

During the final clinch, he hit a knee blow to the chin of a Jamaican fighter who instantly knelt down, and several more punches resulted in the end of the fight and a new victory break for statistically one of the deadliest fighters on the UFC roster.

The main program was supposed to be opened by a fight between Kevin Holland and Trevin Gilles, but Giles got sick before he had to head for the cage. So it all started with the fight between Land Vannate and Bobby Green, or the rematch of their clash in 2017. That fight ended in a draw, and only because Vannata got a negative point. That’s why he was the favorite this time around, but Green has done one of his best fights since being a member of the UFC. His movement was perfect, as well as the timing of the shots, and he fully read his opponent, whom he dominated in every way through 15 minutes of very fun fighting. A clear victory by a unanimous decision for Bobby Green.

The introductory program also experienced one cancellation before the show itself, namely that of Gerald Meerschaert, who tested positive in the last COVID-19 test, so he could not fight Ed Herman. Four fights were held in that part of the event, where the best performance was recorded by Jonathan Martinez, who knocked out Frankie Saenz with a knee kick in the third round. Nathan Maness defeated Johny Munoz by unanimous referee decision, as did Vincent Cacher’s Jamal Emmers, while Chris Guttierez and Cody Durden opened the show with a draw. 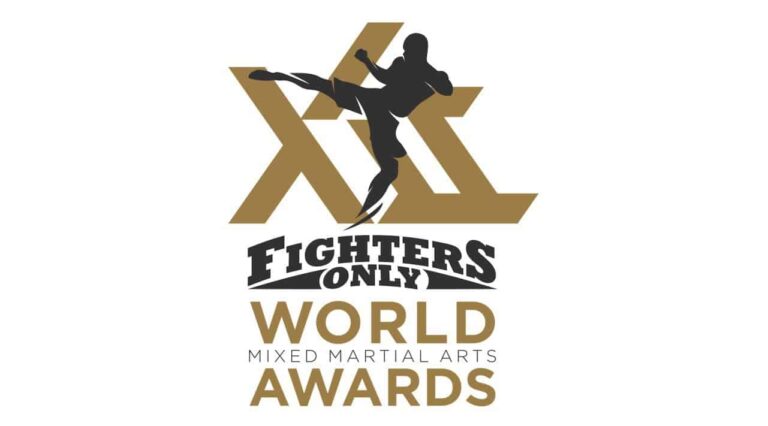 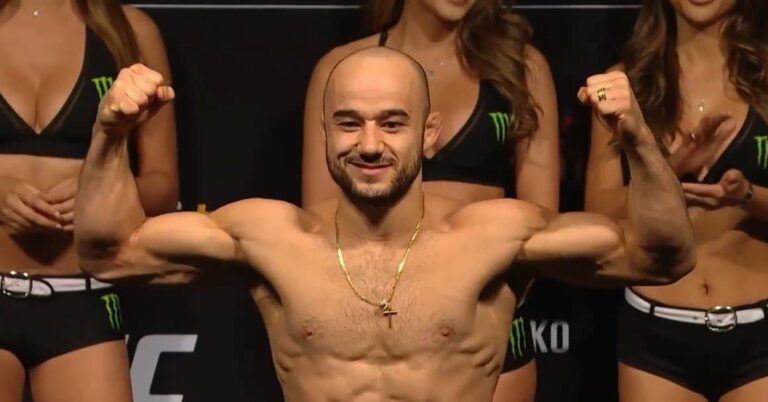 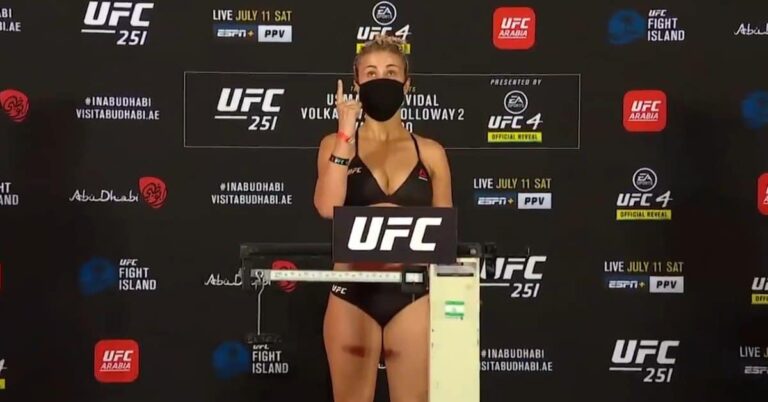 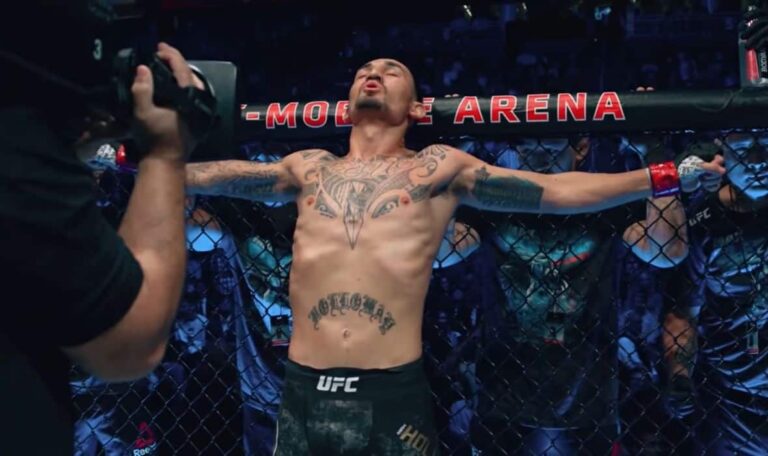 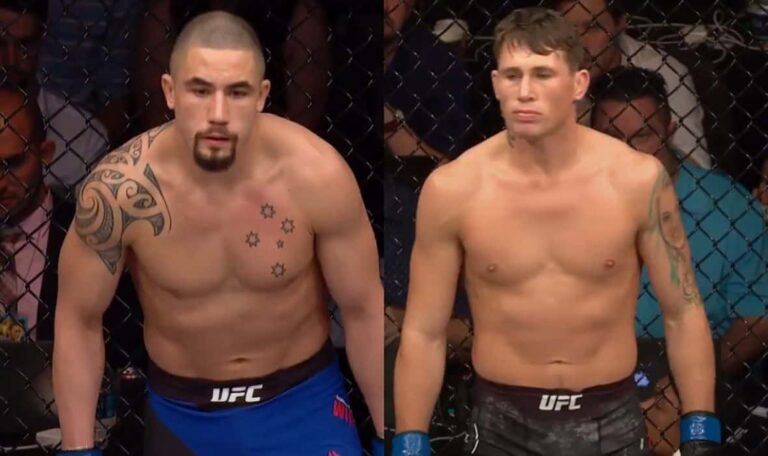