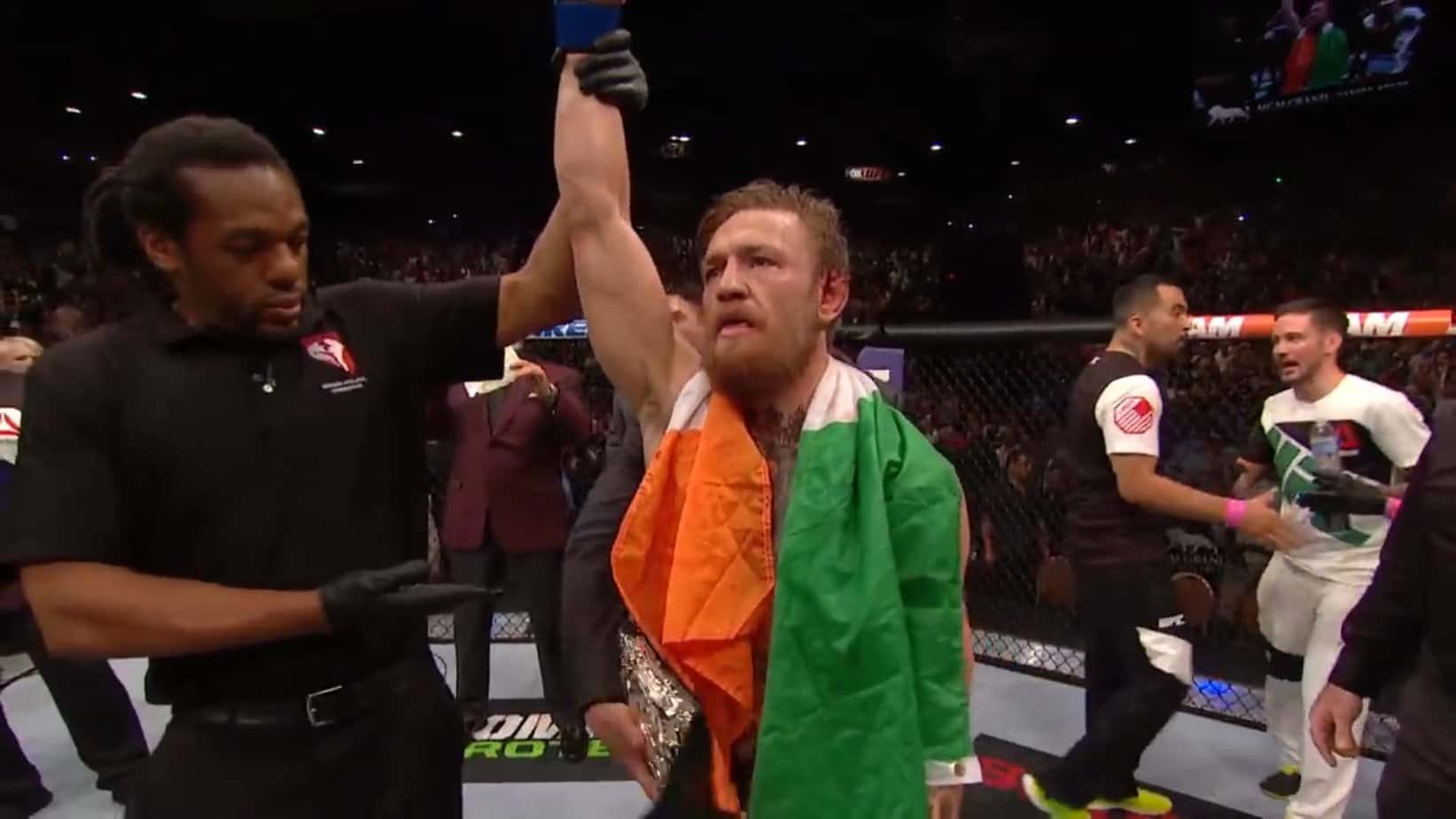 White seems to have enough of criticism, so he decided to fight back even with his biggest star.

After retiring for the third time in his career last Sunday, the famous Irishman justified his move with words in which he openly criticized certain actions of the UFC.

Hey guys I’ve decided to retire from fighting.
Thank you all for the amazing memories! What a ride it’s been!
Here is a picture of myself and my mother in Las Vegas post one of my World title wins!
Pick the home of your dreams Mags I love you!
Whatever you desire it’s yours ❤️ pic.twitter.com/Dh4ijsZacZ

Conor McGregor explained in detail to ESPN that he is not happy with what’s going on inside UFC, and why he is retiring.

But now in an interview, also with ESPN, White has retaliated against Conor and revealed to the public that the former double champion had refused the opportunity to jump into a match with Tony Ferguson as a replacement for Khabib Nurmagomedov, who had to cancel his May UFC 249 appearance. Then, let us remind you, this opportunity was accepted by Justin Gaethje, who then defeated ‘El Cucuy’, won a temporary belt, and got a great match with the current champion.

“He wants to fight Gaethje, and Gaethje just won and got the match with Khabib. He just beat Tony. Conor had a chance to jump into that position if Khabib or Tony dropped out of the combination. But he said – ‘I’m not a substitute fighter and I won’t do that.’ If he had accepted that match, he would be in that position now. But he’s not.”

“Conor is frustrated by everything that’s going on. Look at the things we’re pulling out. We’re literally going to Yas Island to hold the fighting because the hardest thing right now is to bring people from other parts of the world into the country. If we just keep fighting in the US, I’ll spend all the American talent I have at my disposal. I think Conor is just frustrated because he can’t get what he wants right now,” the UFC president concluded.