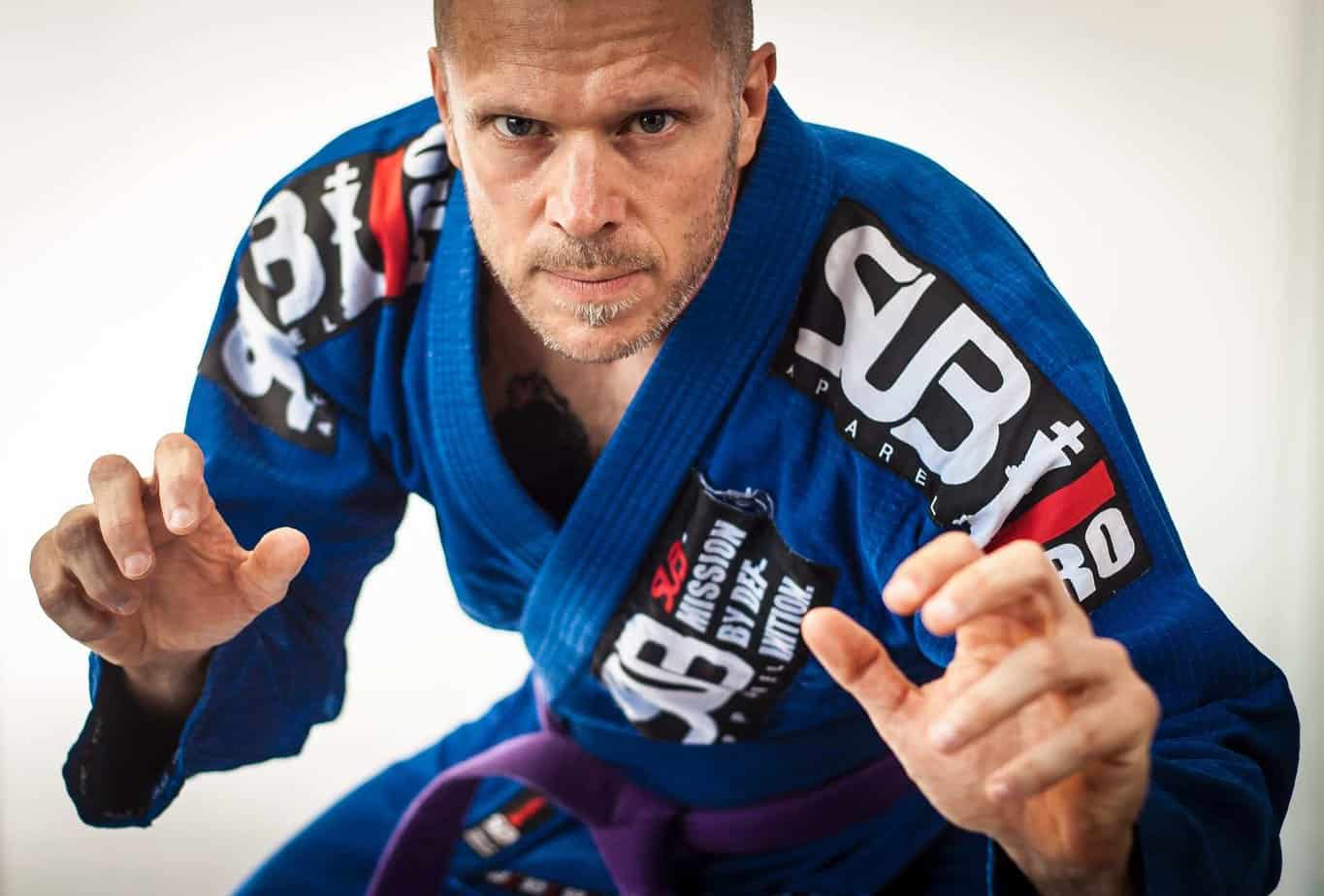 History of Belts in Martial Arts

Before we focus on Brazilian jiu-jitsu, we’ll briefly recapitulate the history of belts in modern martial arts. As we know, Oriental martial arts have been practiced in the Far East for centuries, but the belt system is a relatively new phenomenon, just a little over a century old. Before belts were introduced, martial artists handed out certificates (or diplomas) to students who had reached a certain level of knowledge and ability.

As for Brazilian jiu-jitsu, it’s generally presumed that the first belt system was introduced in 1967 in Rio de Janeiro, from where it spread to other schools and federations. Before that, Brazilian jiu-jitsu had a rudimentary belt system consisting of three colours – white for beginners, light blue for instructors and dark blue for masters. Since 1967, BJJ uses a more sophisticated system that can be divided into junior and senior belts, so we’ll analyse each of them in the following paragraphs.

We have seen that most martial arts don’t have a fully unified ranking system. There is always a general guideline, but some schools can alter it slightly and adapt it to their teaching. Brazilian jiu-jitsu is not an exception, as it has two competing systems.

One system is the Gracie system, founded by Carlos and Hélio Gracie and used by the Gracie family, and the International Brazilian Jiu-Jitsu Federation (IBJJF) system, prescribed by the international governing body of Brazilian jiu-jitsu.

The two systems are similar, but there are some important differences, mostly in junior belts, which we will present to you in the following paragraphs.

Children between ages 4 and 15 can receive belt colours that reward progress after a white belt but before earning a blue belt, which can only be awarded to students that are 16 or older. In 2015, International Brazilian Jiu-Jitsu Federation specified 13 belts for competitors aged 4 through 15.

Each half-colour promotion includes a colour previously attained, and the next full colour rank. This change provided a full ten belts (as opposed to the previous system of only four), allowing instructors to award children more frequently, and increase motivation among young students. The new system was approved in 2005, and he added that it was the most efficient and simple way to give children self-confidence.

Under this schedule of promotion, a junior student would receive a stripe roughly every three months, and a new belt after each year of training until the age of 13. After green, the next belt rank is blue, which has a required minimum age of 16 years Although typical, it is not necessary for a student to go through each rank individually.

Now, let us see the belts as prescribed by the IBJJF:

While the Gracie belts are ranked as follows:

Because there is a different number of belts in the two system, BJJ had to create a scale to compare and equalise the ranks in these two systems. It looks like:

When a competitor turns 16, he must move to the adult system of belts according to the belt that he has at the time. White belts remain at white belts. Gray, yellow or orange belts can turn to white or blue belt at the professor’s decision. Green belt can turn to white, blue or purple belt according to the professor’s decision.

The adult belts and colours are the same in both systems, so we can analyse them both simultaneously; there are some difference in the requirements, but you’ll see that as we continue our analysis. The system is a bit different than in other martial arts, so you’ll have to pay special attention. The colours are:

Now that we have analysed the belts and the colours, let us see how it looks in table form:

In some instances, practitioners within the Gracie system will wear belts not recognized or utilized within the greater jiu-jitsu community. Some notable black belt level practitioners, including Royce Gracie and the Valente brothers, have transitioned to wearing a dark navy blue belt in deference to the historical tradition prior to the coloured belt ranking system, (a white belt designated a student, a light blue belt designated an instructor, and head professors wore a dark navy belt).

For individuals who begin training as adults (automatically bypassing junior grade levels), the Gracie Jiu-Jitsu Academy and its Certified Training Centres around the world award a white belt with a navy blue center to students who are promoted from the solid white (beginner) rank.

This belt is referred to as a “Combatives belt” in reference to the Gracie Combatives program which serves as the foundation for all beginner students. This belt was introduced to serve as an intermediary rank for students who have completed the beginner curriculum, but still lack the level of experience commonly attributed to blue belt practitioners.

The Academy also introduced a pink belt for graduates of their Women Empowered self-defence program, a curriculum featuring a limited set of jiu-jitsu techniques specifically curated to defend against common sexual assault scenarios.

The special belts are:

And this is the story of belts and belt colours in Brazilian jiu-jitsu. I hope you enjoyed our newest piece and that you’ll be following us for more of the same.

If you are interested in belts and ranking system of other martial arts, take a look at articles we wrote: 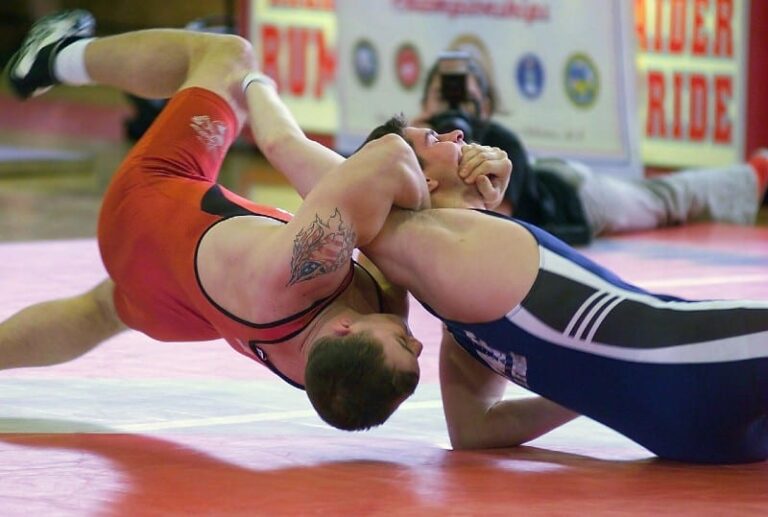 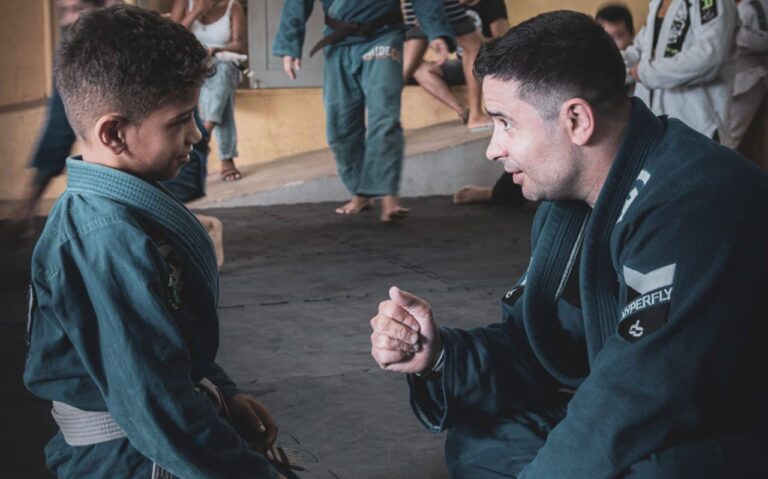 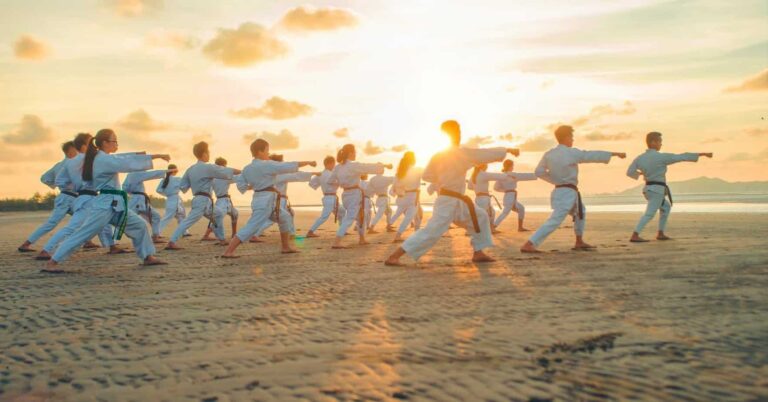