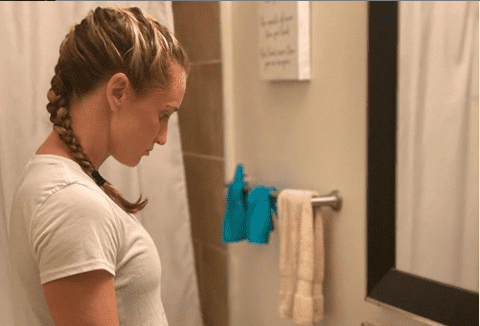 An athlete can be doped to improve form, performance, or results by taking illicit drugs intravenously, in food, drink, pills, etc. But there seems to be another way. Sex!

The US Anti-Doping Service (USADA) has acquitted boxer Virginia Fuchs, 32, of guilt or suspicion of taking doping. This boxer, who is the captain of the American women’s team and who is preparing for the Olympics in Tokyo, in February, after testing, proved to be an invitation to as many as two substances from the doping list.

Virginia was in shock because she knows that she did not take anything (illegal), so she complained and insisted on additional expertise. It showed that she “became infected” during sexual intercourse with a boyfriend who apparently had illicit substances in him.

At this, USADA withdrew the suspension to Virginia, but also informed the competent world body (WADA) with a warning that doping is obviously possible with sex as well! Specifically, sexual intercourse can infect an athlete by illicit means.

This was a great lesson for me, but now it is over. I am completely dedicated to the preparations for Tokyo – Fuchs wrote on Twitter. It’s just not clear yet if that means she changed her boyfriend or has no sex until Tokyo. Which was unfortunately postponed until 2021. It’s a lot … a year.

Happy Memorial Day Weekend.?Happy to be back in my home state for a bit before heading into camp. Gold is still on my mind! #houston #texas #memorialdayweekend #enjoy