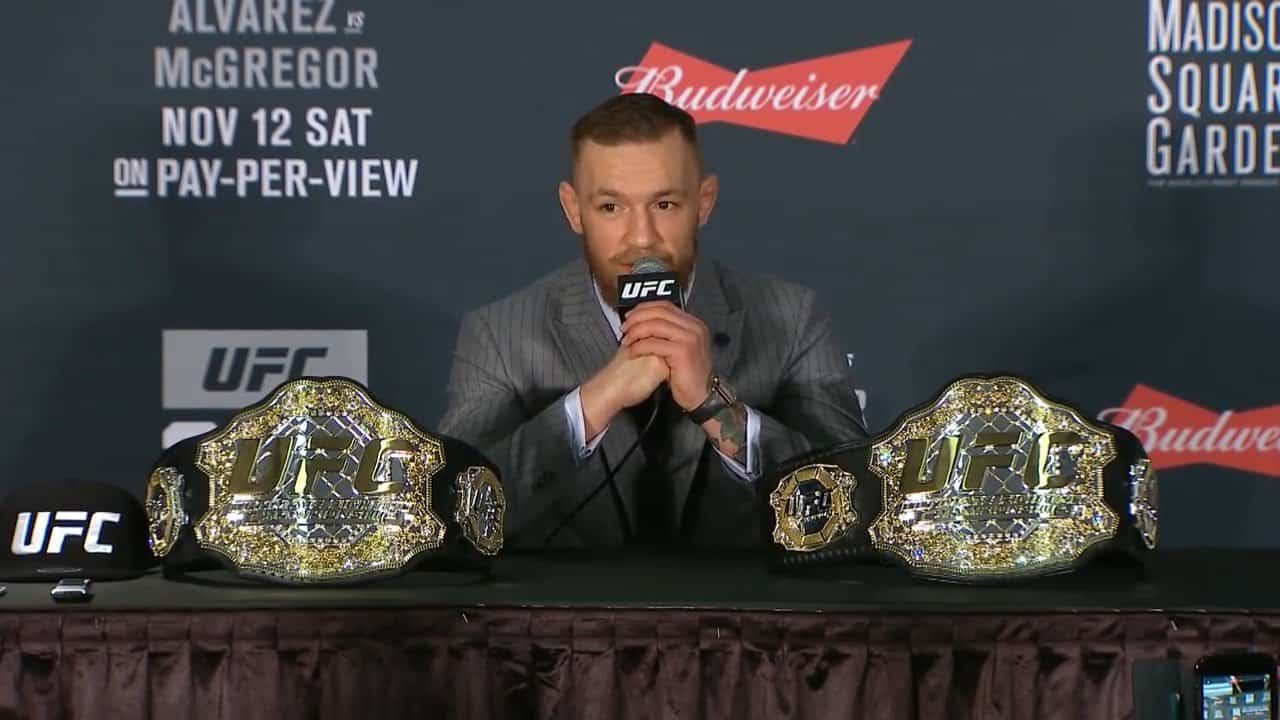 Is there any truth in that? We decided to make a little research about that. We pulled out data about the age when fighters won their UFC titles for each weight class. This is what we got:

Worth noticing is that interim champion belts are not included. Also, if a fighter won a title multiple times (like Jon Jones), each time he won it again is accounted for.

Are there any surprises about the average age? Not really. 29 years of age sounds about right for a UFC fighter to become a champion.

The graph clearly shows that the average age of UFC champions (at the time they won a title) tends to increase with the heavier weight classes, for both male and females fighters.

There are no differences when it comes to males and females. The age is about the same. But, what is worth noticing is that it may not be statistically significant. The number of male champions is a lot bigger than the female ones. There were 71 male champions in the UFC, and just 14 female champions. So the average age calculated for males comes from a lot more data.

But, none of those was the hypothesis we were testing. What we wanted to show is if there is any correlation between the age and the weight classes when it comes to being a champion.

When we take a look at the male champions this is what we see:

We can notice that the age seems to be dropping when going to the lighter weight classes. That is the result we can agree with. It is safe to assume that if a fighter is older, it is easier to compete at the heavier weights where there is less movement involved but the chance for winning the fight a one-punch KO is still possible.

Let’s take a look at the females:

Again, a point can be made that the heavier the class is, the older the champions are. Which sounds about right. The same thing that goes for men stands for females. But, we have to repeat that there were only 14 female champions, so basically, we can’t accept the hypothesis for females.

When it’s all said and done, we can say that this research showed us some interesting things. But, more data has to be included. Does that particular age when a fighter wins a title is a good metric? We will have to conduct another research where we will take into the account the whole time a fighter was a champion, not just the age when he/she won a title.

Hope you enjoyed our research!