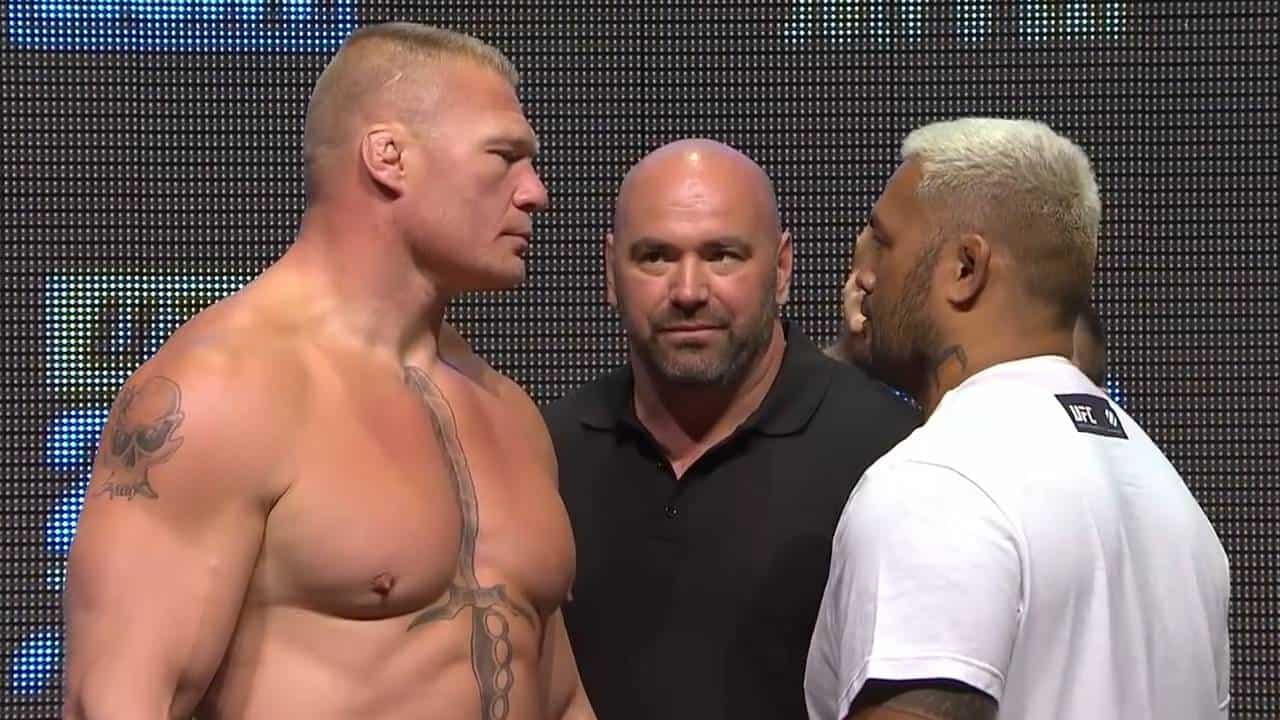 The UFC has had its fair share of doping controversies in the past and will probably have some in the future, but does that mean that doping is a rule or an exception?

Generally, when talking about this subject, we can talk about the pre and post USADA era. So, are UFC fighters on steroids?

UFC fighters are not on steroids. As of 2015, UFC signed a contract with USADA to have all the UFC fighters tested regularly. Today, there is no way a UFC fighter can use illegal substances without getting suspended.

But, if you want to find out were there any exceptions in the years after 2015, and who are the UFC fighters who were caught cheating, keep reading the article, in which I am going to give you all the answers!

What Are Performance-Enhancing Drugs?

Performance-enhancing drugs (PED) are a group of different substances that are used to improve the physical performance of humans. [1]

They are most often used in sports, but can also be used in a variety of other situations.

While all PED are not prohibited or illegal per se, their usage in sports is strictly regulated, as they can give one fighter an unfair advantage over the other.

This means that PED are – in professional and amateur sports – generally prohibited and their usage is strictly controlled.

A variety of anti-doping agencies are active in all sports and they strictly control the usage of PED; this aspect is so important that a violation of anti-doping rules can end the career of a sportsperson in an instant.

Just remember the likes of Lance Armstrong or Ben Johnson, but also the scandal that hit Russian sports in recent years.

The types of PED are:

As I’ve said, anti-doping agencies control the use of these substances; their abuse is severely punished and could end a fighter’s career.

When Did Usada Start in UFC?

In 2015, the UFC announced that it had signed a contract with the United States Anti-Doping Agency (USADA), whereby USADA became the official, independent doping testing agency of the UFC.

The anti-doping rules were presented somewhen during the same year. The deal includes a minimum of 2,750 drug tests per year with an average of five tests per fighter and severe punishments for fighters who fail the tests.

Under the anti-doping rules, fighters are subject to random tests at any time and place on all in- and out-of-competition blood and urine samples collected by USADA.

Fighters must participate in the testing pool for at least six months prior to a fight in order to qualify for a UFC event.

In early 2017, UFC made some changes to its anti-doping regulations, which resulted in the following changes:

So, how does it all work?

Another big change came in 2018, when it was announced that the UFC would not be disclosing the names of prospective violators after several fighters had been flagged as violators only to be cleared later on (usually due to unintentional consummation via contaminated supplements).

The rules were changed once more in 2019, when the list of PED was updated.

As of May 16, 2019, a total of 76 UFC fighters have been sanctioned by USADA since the UFC USADA testing program started.

In order to illustrate how much doping there is in the UFC, I’ll bring you a list of the most famous and controversial cases in the history of the organisation.

These cases strongly impacted the fighters’ careers and they thoroughly rocked the UFC. So, here they are:

One of the most beloved and famous fighters in the UFC, Diaz had quite a large following throughout his career.

But he was also quite controversial so there was no surprise when Diaz tested positive for marijuana after UFC 182.

Marijuana is not nearly as dangerous as some substances, but it is prohibited.

The Nevada State Athletic Commission, under whose jurisdiction Diaz came to be, was merciless and gave Diaz a 5-year ban and a $150,000 fine.

Remember “Free Diaz”? Well, the fans loved him even more after the scandal and there was a public outcry for the mitigation of his sentence.

This guy is a walking encyclopedia of delinquency; his criminal career and his frequent issues with the law cost him a lot in his career and he is, completely justified, one of the more controversial fighters in the UFC.

Silva was, of course, in the center of a doping scandal but – interestingly enough – not because of a doping-positive test, but rather because he submitted a false sample for analysis, which got him a year-long ban and a $33,750 fine.

The second Silva on the list, Wanderlei is one of the best-know UFC fighters, but also one of the most problematic ones.

He was known as an aggressive fighter and a bully, but his career ended after he explicitly refused to undergo a doping test during an event.

He was stripped of his contract and kicked out of the UFC. He got a $70,000 fine and a lifetime ban.

As states, he is the UFC fighter with most individual tests.

A champion and a great fighter, Silva tarnished his career with a positive test after UFC 183.

He is a legend in the UFC and an example of how fans can love someone despite his/her shortcomings.

One of the best champions the UFC ever had. Jones was a great fighter, but a fighter who failed the test, despite everything.

Firstly, he was positive for cocaine after UFC 182, and then a second time during UFC 200.

His career was practically ruined but Jones managed to return to the UFC in late 2019 at UFC 232 and recapture the light heavyweight gold once again.

There have been more, of course (e.g. Royce Gracie, Brock Lesnar, Alistair Overeem, Donald Cerrone, etc.), but these are the most famous ones in UFC history.

So, do UFC fighters use PED or are they clean? The answer is not that simple. Yes, there are PED in the UFC, but likewise – the fighters are clean.

Mostly. As we’ve seen, the UFC has had its fair share of doping scandals, but the numbers show that these cases can be considered as exceptions, rather than rules.

So yes – the UFC is not devoid of doping, but I can generally say that its fighters are clean, with a few (usually notable) exceptions.

That’s it for today. Stay tuned for more information on martial arts and combat sports and see you next time!