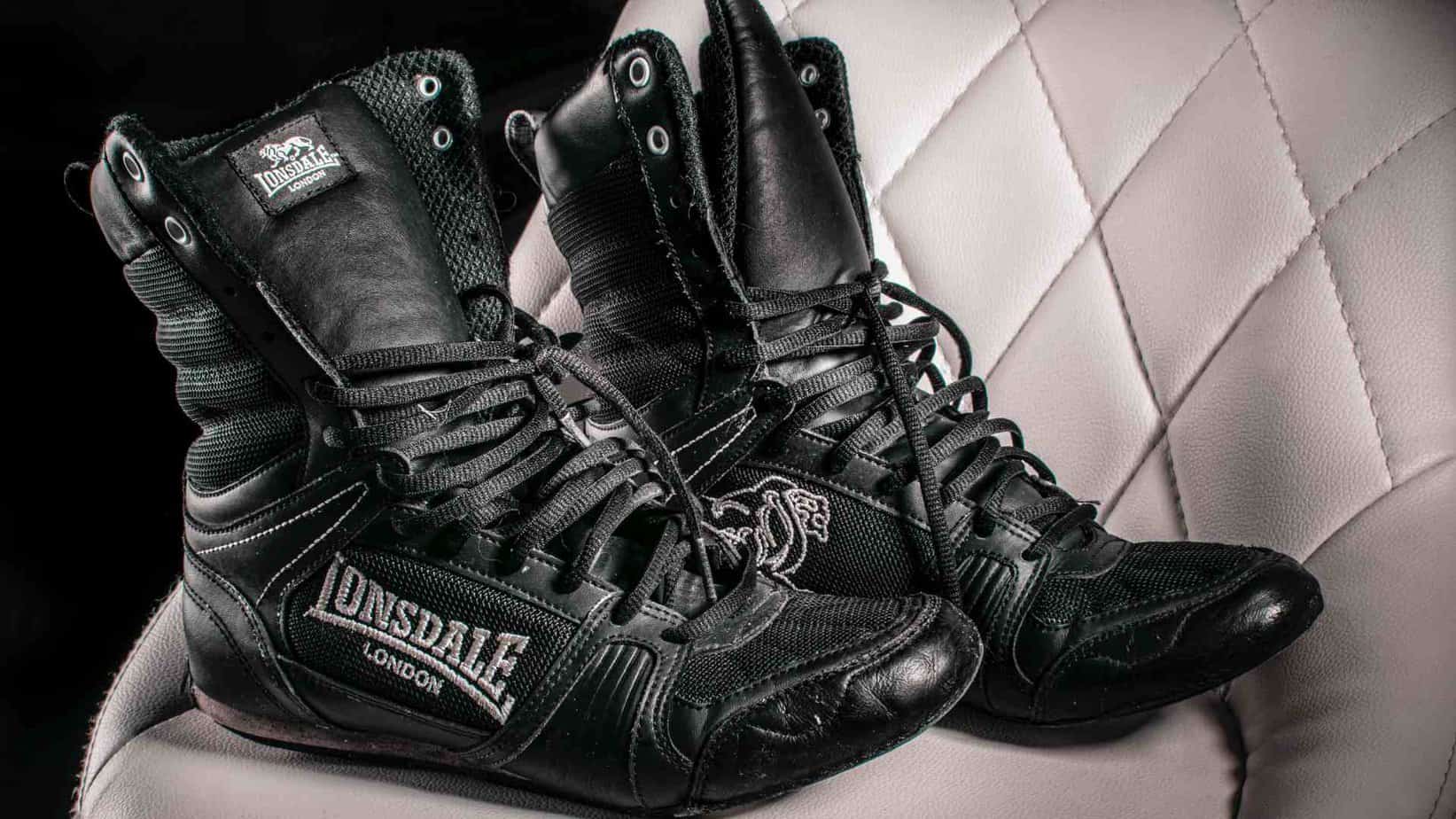 Boxing shoes are necessary for boxing competitions and competitive sparring. But, if you are a beginner, or are simply doing some light pad work or bag punching, there is no need for boxing shoes.

In today’s article, we’re going to talk about a somewhat neglected, but still important piece of boxing equipment – the boxing shoes, or, as they are sometimes called, boxing boots. Although they’re an obligatory piece of boxing equipment, people around the web still ask themselves whether they need them or not. The simple and short answer, as already given, is – yes, you do, but we’ll use this article to go into the depth of that answer.

Do You Need Boxing Shoes?

The most frequently asked question is whether one needs boxing shoes or not. Can boxers train and fight barefoot? Does the footwear, if necessary, have to be specially designed for boxing or can it be just any type of sports footwear? Well, let us see.

Can boxers train and fight barefoot, or do they need to have some form of footwear? They need to. Amateur and professional boxers alike are obliged to wear specialised boxing shoes and cannot fight barefoot. Initially, boxers, like most combat sportspeople, fought with bare feet, but with the development and modernisation of the sport, the fighting became more organised and more civilised.

Also, if you’d decide not to wear shoes, while your opponent decided to wear them, he would have an unfair advantage and could hurt your feet intentionally to lower your basic defence; this is why the rule is universal and boxing shoes really are a necessary part of boxing equipment.

As for the second question, the answer depends on the context. Namely, now that we have established that you cannot box properly without boxing shoes, we’ll answer the question whether they really need to be specialised boxing shoes, or something similar. In the beginnings, most boxers used wrestling shoes instead of boxing shoes since they are relatively similar in design and function.

But as boxing developed independently, wrestling shoes were replaced by specialised boxing footwear. So, professional and amateur boxers have to use boxing shoes during matches and these cannot be replaced by other types of footwear.

But boxing shoes aren’t always necessary. There are two exceptional cases where you can substitute them with regular sneakers or some other combat sports footwear.

The first is when you’re just beginning with your boxing training. Beginners aren’t encouraged to wear them until their feet adapt to the tempo and movements of boxing, at which point they should start wearing boxing shoes to accommodate themselves to their unusual design.

The other case are trainings, where even professional and amateur boxers don’t have to wear boxing shoes and can replace them with some more comfortable footwear.

The Design of Boxing Shoes

Boxing shoes are specially designed footwear. They have a soft sole, which is usually made of rubber or some other elastic material. The design of the lower part is not overly different from standard sports footwear, as you can see in the image below:

Lace up with a tribute to the Greatest of all Time!

The thing that distinguishes boxing shoes from other types of sports footwear is the upper part, which is higher and covers the whole ankle. The upper part can be padded or just reinforced, but its main purpose is to add firmness to the ankle area because of the quick footwork that is present in boxing, but at the same not to slow done a fighter’s movements.

Difference Between Boxing and Wrestling Shoes

The main difference between boxing shoes and the similar wrestling shoes is that the upper part of the former is usually somewhat higher than that of the latter.

Are Boxing Shoes Worth It?

Now that we’ve confirmed the necessity of boxing shoes, we’ll dedicate this last part to the last of you that are still sceptic and list several benefits and advantages of actually wearing boxing shoes, compared to the alternatives that are available to you:

That covers everything you need to know about boxing shoes. In short, you’re not just encouraged to wear them, you’re obliged to if you plan on doing any serious boxing in your life. But beside the most straightforward, practical reason, boxing shoes have a lot of additional benefits – as listed above – that can ease you into the necessity of wearing them if you plan to do boxing.

If you are a beginner to the world of boxing, be sure to check out our complete guide to everything you need for boxing as a novice.

We hope you found what you came for and that we’ll see you soon. Until then!