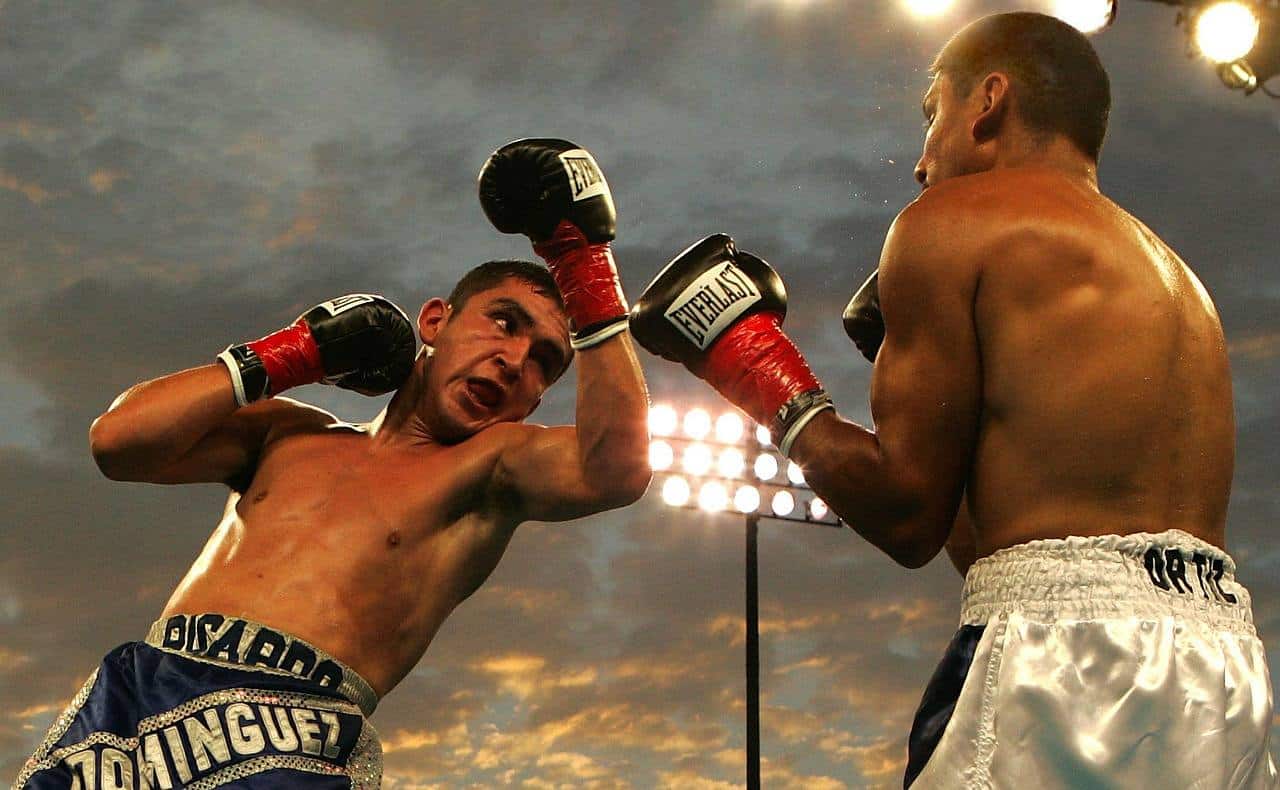 We’ve all heard the rumour that some (if not all!) boxing matches are fixed. And while there have been some such cases, can we really state – as a rule – that the majority of them are fixed? As we know, match fixing is illegal in every sport and we’ve recently witnessed a lot of actual and attempted fixings by betting cartels (in football, tennis, etc.) that have reached the headlines around the world. Boxing is one of those sports in which the rumours are present for decades, which is why we have chosen it for our analysis – to give you the answer you want. So, are boxing matches fixed?

Keep reading to learn more about the subject!

Contents hide
What Constitutes Match Fixing?
Common Motives for Fixing a Match
Match Fixing in Boxing History
What Is a Journeyman in Boxing?
Are Boxing Matches Fixed?

In organized sports, match fixing happens when the result of a match is fully or partially predetermined, thereby violating the rules of the game and often the law.

The most common reason is to obtain a payoff from betting cartels, but teams may also intentionally perform poorly to gain a future advantage, such as a better draft pick or, on paper, a less eminent opponent in a play-off. A player might also play poorly to rig a handicap system. This all depends on the sport and the competition format.

Match fixing, when motivated by betting, requires contacts (and normally money transfers) between gamblers, players, team officials, and/or referees. Ergo, anyone can be a part of a match fixing chain. These contacts and transfers can sometimes be found, and lead to prosecution by the law or the sports league(s). In contrast, losing for future advantage is internal to the team and is very hard to prove.

Often, substitutions made by the coach designed to deliberately increase the team’s chances of losing (such as having key players sit out, using minimal or phantom injuries as an excuse), rather than ordering the players actually on the field to intentionally underperform, are cited as the main factor in cases where this has been alleged.

Match fixing generally refers to fixing the final result of the game. Another form of match fixing, known as spot fixing, involves fixing small events within a match which can be gambled upon, but which are unlikely to prove decisive in determining the final result of the game. In football, for example, this usually refers to a player receiving a yellow/red card or committing a certain number of fouls.

Other names for match fixing include game fixing, race fixing/race manipulation (especially in motorsports), sports fixing, or hippodroming. Games that are deliberately lost are sometimes called thrown games. When a team intentionally loses a game, or does not score as high as it can, to obtain a perceived future competitive advantage, the team is often said to have tanked the game instead of having thrown it.

Common Motives for Fixing a Match

There are a lot of motives for fixing a match, and most of them depend on a lot of external circumstances. Some of the common motives are:

Now that we’ve gone through the basics, let us take a look at the most famous match fixing scandals in the history of modern boxing.

Although not the first suspected, one of the first major scandals happened in 1913, when then reigning World White Heavyweight Champion, Arthur Pelkey, sent a letter to the papers admitting that he had participated in fixing a match in Canada earlier that year, accusing his manager, Tommy Burns, or organising everything.

Another such incident happened in 1939, when the heavyweight boxer Harry Thomas admitted to fixing two matches, one in 1937 and the other in 1938. He lost both matched by T.K.O., the first one against legendary Max Schmelling, and the second on against Tony Galento. He was supposedly payed $8,500 and $23,000 respectively.

The legendary 1976 match between Muhammad Ali and Antonio Inoki was organised on the assumption that it would be a fixed exhibition, but the fighters could not reach an agreement on the winner, so the famous 15-round draw actually became a real fight. Ali’s two fights against Sonny Liston from 1964 and 1965 were also allegedly fixed, but it was never proven.

A lesser known fight between Norwegian Steffen Tangstad and Uruguayan fighter Alfredo Evangelista was reported to have been fixed, per a Norwegian newspaper. Evangelista told the paper that he agreed to lose as long as he was not knocked out and reportedly got $6,000 for the match.

The famous sports paper, Sports Illustrated, accused promotor Rick Parker of fixing several matches, as confirmed by boxer Sonny Barch. Some of the matches were supposedly in favour of boxer Randall Cobb; Cobb later sued Barch for libel and won, but the decision was overturned on appeal.

The Olympics also had their fair share of scandals. In 2012, a referee was expelled and an official decision was overturned because of a highly controversial call during a match; BBC later reported of y bribery attempt which could be connected to this case. Four years later, several referees were expelled from the Rio Olympics due to a series of doubtful and controversial decisions.

Of course, there have been many more, but less exposed cases, and a bunch of rumours, but we cannot cover all of them. We’ve just covered the most important or most controversial ones. Some of these cases were just allegations, some have more or less evidence, but the fact is that lot of them are never going to be proven, even if there are tons of evidence. Just remember Don King’s story and you’ll know what we are talking about. But, let’s see what else we can talk about.

What Is a Journeyman in Boxing?

In boxing, kickboxing and mixed martial arts, a journeyman is a fighter who has adequate skill but is not of the calibre of a contender or gatekeeper. The term actually refers to a fighter who is no longer a novice, and has the sufficient degree of skill that may be expected from a professional, but who does not have the mastery possessed by the title contenders.

Journeymen will often serve as opponents for young and prospective fighters and will often step in at late notice should a fight fall through. Journeymen are said to have little or no expectation of winning fights against contenders or most gatekeepers, but this does not preclude them from having a winning record against less-skilled fighters.

In one testimony before a Senate committee, Joe DeGuardia stated that becoming a journeyman was the fate of many professional boxers; they become journeymen after c. 10 years in the professional boxing business. Journeymen often just bounce between managers and/or promotors, hoping to get the chance to fight for, usually, very little money.

Being in a horrible position, they will usually fight anywhere and anytime just to participate, sometimes being described as “professional punching bags” or “tomato cans”, depending on their reputation.

The role of the journeyman changed through history. Initially, they fought very little and were rarely used in fights, but their role increased since the 90s, when they actually had several fights a year and have become more common in the sport.

To conclude – boxing matches are, at least generally speaking, not fixed. And while there have been incidents in the history of the sport, the number is practically insignificant compared to the actual number of matched held.

Certainly, the actual numbers are probably higher, but given the presumption of innocence – we cannot claim anything which is not proven to be true! So, enjoy your sports and do not let the rumours interfere with the joy of watching.