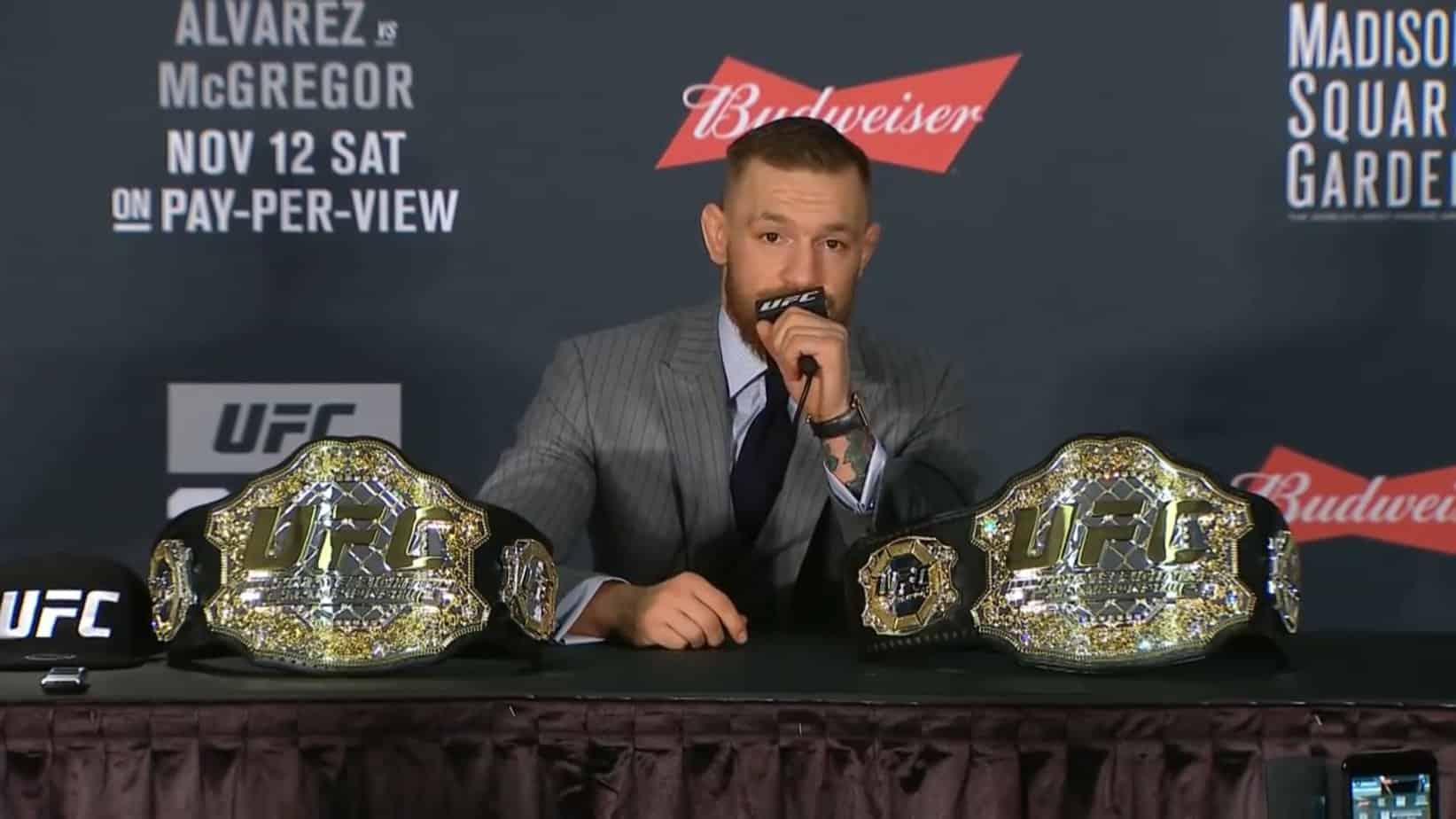 We all know how championship belts in combat sports look like. Whether they’re simple or complex, they usually follow a very similar design pattern, despite the differences when details are concerned. One thing, though, is the same for all of them – the are portrayed as being gold. Since gold is very expensive and these belts would require a lot of it, it’s legitimate to ask oneself whether the belts are made with real gold or just with gold-plated metal.

Boxing and UFC belts are made of real gold, combined with genuine leather.

That was the general answer. In order to answer that question for you more precisely, we’ve decided to do a little researching of our own and here’s what we found out.

Are Boxing Belts Made Out of Real Gold?

In an earlier article, we’ve already said that professional boxing has four competing organisations, each of which organises title matches and awards belts. The best thing a boxer can do is to unify all the four belts – WBA, WBC, IBF and WBO – and become the undisputed champion.

Although not as rare as sightings of the Loch Ness monster or the Abominable Snowman, undisputed champions aren’t exactly a common phenomenon in professional boxing. So, imagine having four of these babies in your possession! It’s not just a question of the prize money – although the sums are crazy high – but also the value of the belts.

The four main belts tend to be very creative in their design and can include a lot of expensive details and additions such as gems, rare metals and whatnot.

For example, the belt that Floyd Mayweather Jr. and Conor McGregor fought for back in 2017, in what was dubbed “The Biggest Fight in Combat Sports History”, was – in addition to being made of real gold – studded with an incredible 3,360 diamonds, 600 sapphires and 300 emeralds, if you’ll believe a certain Mr. Mauricio Sulaiman, the current WBC president.

And if you’re still not satisfied, you have to know that the belt was made out genuine alligator leather manufactured in Italy. Oh – the gold’s weight was 1.5 kilograms and it was, of course, 24-karat gold. Simple, isn’t it?

This belt was called the “Money Belt”. We don’t think the name demands further explanation, right?

So yeah, to answer your question – boxing belts are made out of real gold, combined with genuine leather. But the gold is really not the issue here, because – although substantial – the real value of a pure golden belt is only several hundred thousand US dollars which, when you compare it to the total value, is usually less than 50% of the value, sometimes even less than 35%.

For example, the afore mentioned “Money Belt” was never given an official value (or price), but it is safe to assume it was worth well over $1 million. Why? Well, another similar belt, the one awarded to Mayweather Jr. when he defeated Manny Pacquiao back in 2015, was valued at $1 million and it had thousands of emeralds and four “golden faces” of Mayweather Jr., Pacquiao, Sulaiman and boxing legend Muhammad Ali carved into the golden plates. So, if that belt was worth $1 million, there is no doubt that the famous “Money Belt” is worth far more than that.

My hope is that someone sees my page and decides not to give up. Clean hearts win 🖤

Are UFC Belts Made Out of Real Gold?

Now we go to the UFC, the most famous promotor of MMA fights in the world. The fact that UFC fights are so popular and attract so many viewers allows for large income for the organisation. This is why the payments for the fighters are so high and the prize money is more than lucrative. But just as we’ve asked ourselves about the belts in boxing, we can ask ourselves this – are the belts made out of real gold?

In short – yes, they are! UFC belts are made out of real gold. Now let us see how and why.

Although there must have been some more baroque ones, UFC belts are generally much simpler than their boxing counterparts, without all those flamboyant additions such as rubies, sapphires, emeralds and alligators. Yet, they are made out of pure gold and not just gold-plated metals. The gold is, of course, of high quality and the belts are specially designed, but all the same remain simpler than boxing belts.

In a 2013 interview, available on YouTube, UFC Middleweight champion Chris Weidman talked about having his belt appraised and the value of a simple, pure gold belt was $330,000. This is why we’ve said, above, that the value of the gold in the belt is usually less than 50% of the total value of a more flamboyant belt.

UFC also sells replicas of original golden belts. These replicas are just golden-plated metals, but are nice gift for those that actually like that sort of stuff. The value of such replicas is somewhere around $1,000 and they can easily be purchased online from different retailers and online shopping websites.

So, there you have it. Gold is a very popular material in combat sports. The highly sought-after belts are made of pure gold and the gold is valued at several hundred thousand American dollars. UFC belts are generally simpler and with less decorations, valued somewhere around $300,000.

On the other hand, championship boxing belts tend to be quite flamboyant with lots of decorations and specific elements that make them special. Their total value exceeds the already incredible sum of $1,000,000 and when you add that to the already high amount of prize money, it looks like professional boxing can be a pretty lucrative endeavour.

But, for those of you that cannot spend a few million bucks just to buy a piece of golf stuck to a leather belt, there are always cheaper replicas that look gold, but are actually gold-plated metals. Trust us, it will do the trick so you don’t have to keep your money and end up a couple of million short in the end.

And that covers today’s topic. It was a fairly interesting one and we hope you’ve enjoyed it as much as we did. If you liked today’s article and would like to see more of the same, please follow us regularly, tell your friends and – of course – see you next time!