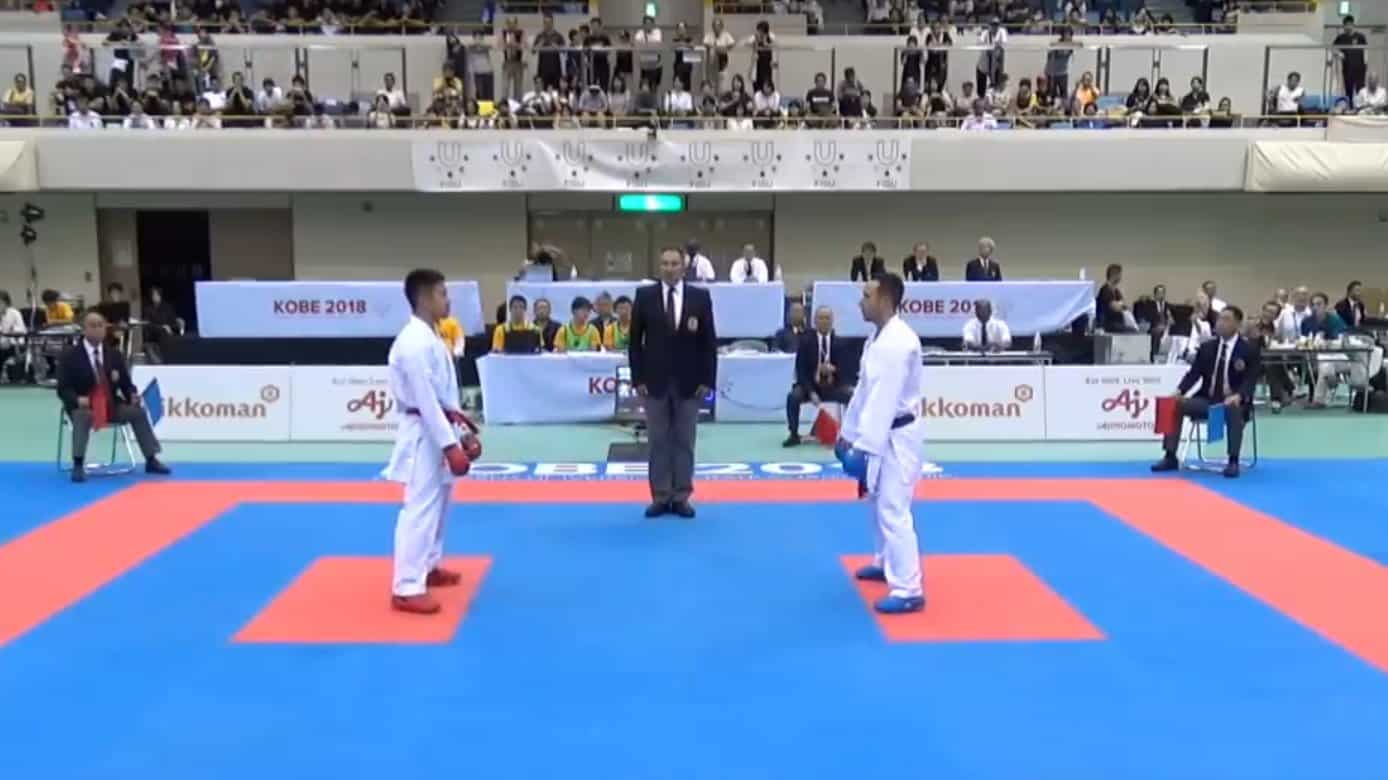 Most Oriental martial arts, although unified by the head international organisations, have different styles that are taught and practiced around the world. The styles are sometimes called schools, but the latter is also used to describe individual clubs, so we’ll refer to these different teachings as styles.

The styles are a result of the historical development of a martial art. Namely, Oriental martial arts are, as a rule, several centuries old and each teacher tried to contribute to the art and develop it in a specific way. That resulted in different approaches attracting followers and, ultimately, becoming individual styles.

Styles aren’t separate arts, they are just variations of the basic rule that tend to focus more on one aspect or the other, adding something new and specific along the way. Of course, modern martial arts are, generally, unified and the styles are just different approaches under the same ruleset, but it’s still interesting to analyse them.

Among the 14 styles, four of them are considered to be basic, with the other 10 being derivations of the basic four, but with the addition of other influences. The major influences for the basic group – Shōtōkan, Wadō-ryū, Shitō-ryū and Gōjū-ryū – were martial art styles from the island of Okinawa, with some external influences, mostly from mainland China.

Shuri-te and Naha-te styles are very different and have different predecessor influences. The former is usually described as a harder martial arts style, while the latter utilises softer techniques. Tomari-te is usually regarded as a blend of the two that utilises both hard and soft elements.

As for the external influences, some noteworthy examples are jujutsu, kung fu and Fujian White Crane.

Karate Styles and Their Differences

Now we shall give a brief overview of the four major karate styles:

Now that we have described the four basic styles, we will give an outline of the 10 derived styles, as follows:

In this article, we have briefly analysed the 14 main styles of karate as they are present in the philosophy of this martial art. If you’re wondering which of them is best, the answer, we think, depends on you and how you want to perceive the sport. Each style offers something of its own and you have to decide for yourself what you want to focus on and chose a style that fits you best. The most important thing is that you keep learning and working hard.

If you are interested in our series of articles on karate, be sure to check them out.

And, of course, keep following for more information on martial arts. See you next time!

link to Tyson Fury Did Not Forget his Shadow Hero: 'He texted me and sent some money!'

Had he not had Jorge Capetillo with him on September 14, 2019, Tyson Fury might have been left without most of all those millions that subsequently began arriving in his bank account. The...

Mike Dolce will be the man to help Jorge Masvidal around the task of appearing at the weigh-in on Friday with 170 pounds, which is the limit of the welterweight class. Before leaving for Abu Dhabi,...