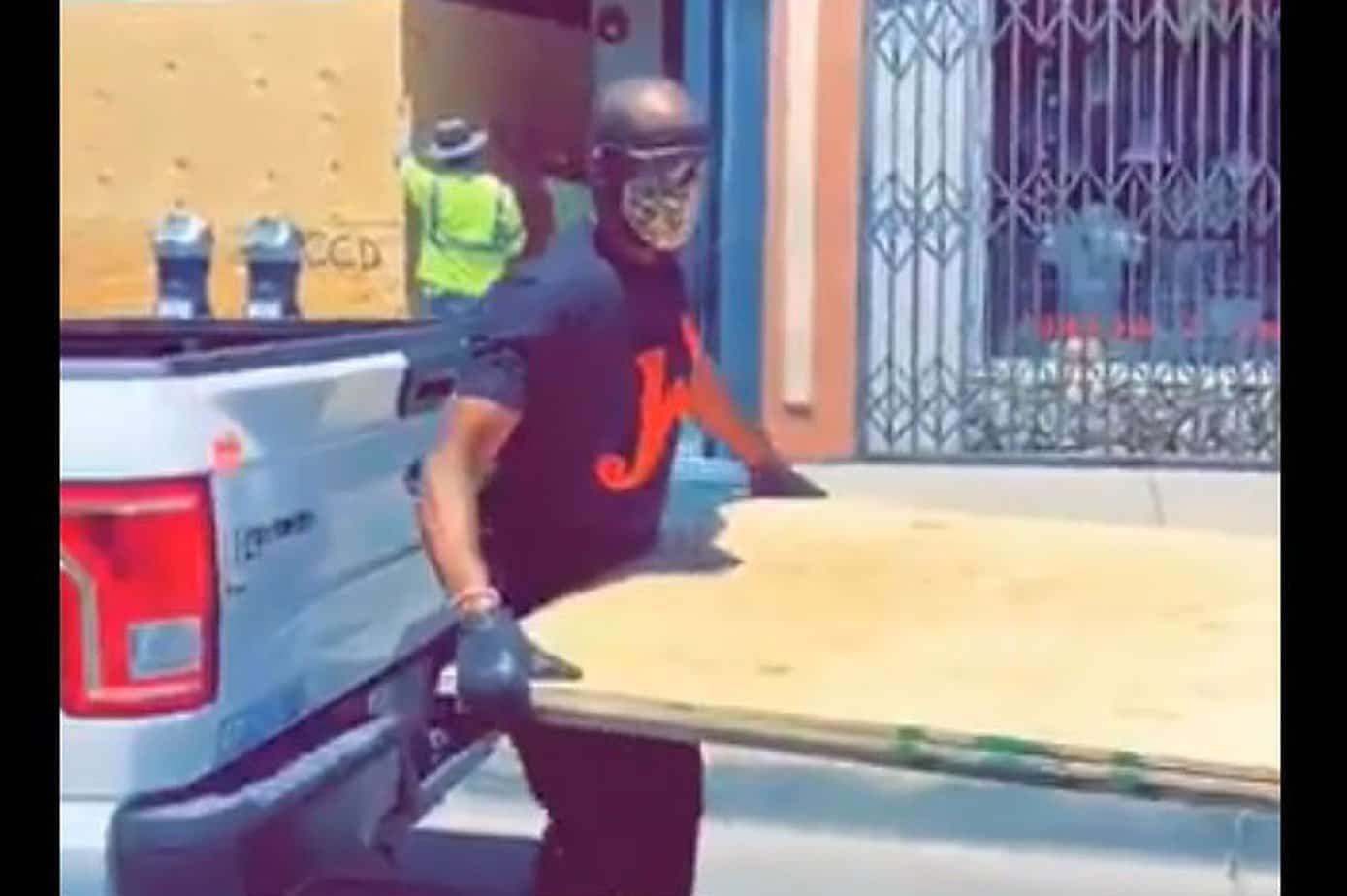 The U.S. is in a state of emergency after protests over the assassination of George Floyd spiraled out of control. The protests have escalated into riots and destruction of property, and one of those who do not support such actions is UFC star Jon Jones, according to the official UFC list the best pound for pound fighter of that organization.

”Does this shit have anything to do with George Floyd at all?!? Why is teenage scum destroying our cities ??! As a young black man, believe me, I am also frustrated, but this is not the way. This only aggravates an already difficult situation. If you truly love your city, take care of it. All the wiser ones also need to speak up, call your family members and tell them to come home tonight, ”Jones wrote alongside a video in which he takes away sprays from protesters.

Lots of work to do out in the streets today men. If you’re a real one, call your boys and get to work. #merica ?????? pic.twitter.com/P5MC43lGmR

Jones took a new step when he took to the streets of his Albuquerque and helped rebuild and clean up after the riots. Bones brought together a team of volunteers and offered help to small business and craft owners to rebuild.

“There’s a lot of work on the streets today. If you’re the right man, call the guys and get to work,” he wrote.

Just one day before joining the events that are shaking the United States, Jones announced that he was giving up the UFC light heavyweight title due to an argument with the president of the organization, Dana White.

“You guys need help with your small businesses? We’re here to help. Hit us up. We'll be here all day." – Jon Jones pic.twitter.com/OGOlZ1U9FM