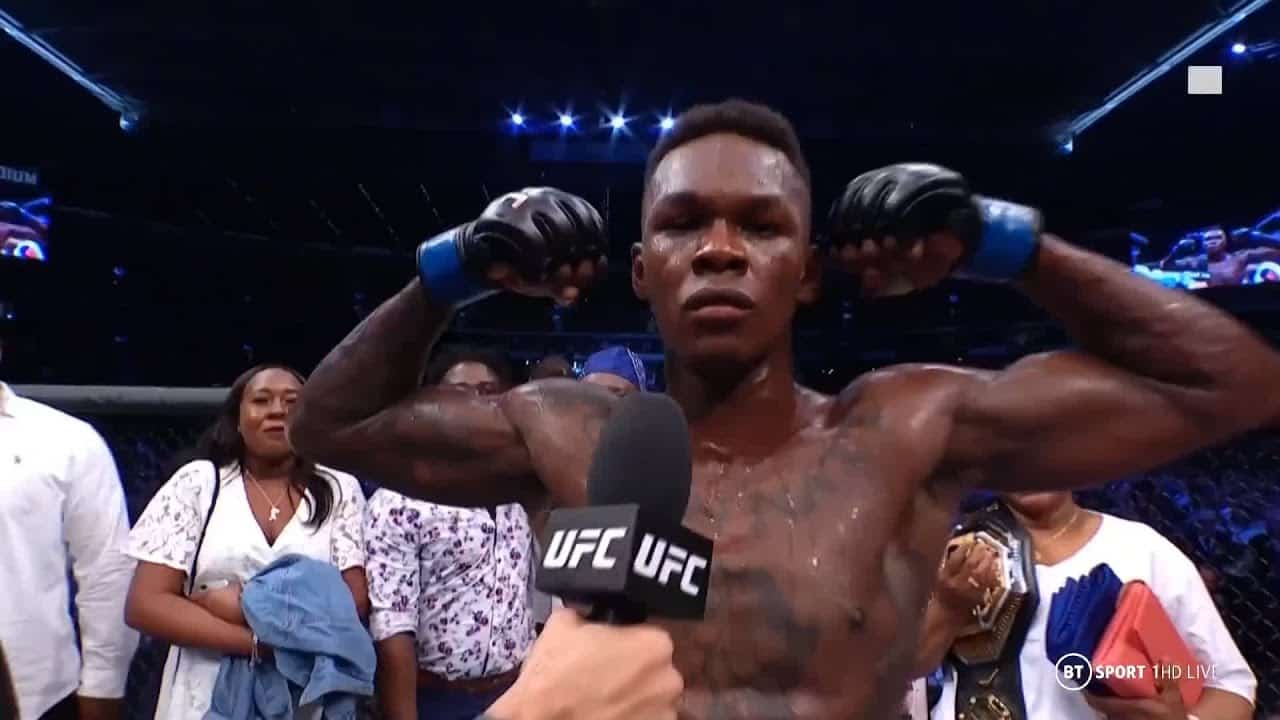 The UFC confirmed its return to Yas Island as early as September, with a UFC 253 event for which the first big fight was announced today. Israel Adesanya and Paulo Costa finally have a date of their fight for the middleweight title, which is September 19th. The fight was originally announced by the Brazilian Combate, and then Costa confirmed it via Twitter.

It is a truly spectacular bout of two undefeated fighters who have already done much of the promotion for this fight and it is truly one of the most anticipated UFC duels in recent years. In addition, only for the second time in UFC history will two undefeated fighters fight for the title. So far, the only time this has happened is in 2009, when Lyota Machida attacked a title that at the time belonged to Rashad Evans.

For 30-year-old Adesanya (19-0, 8-0 UFC) this will be the second title defense after he took it away from Robert Whittaker last October. He defended it the first time against Yoel Romero in an extremely passive and completely uninteresting fight for many, and he is expected to redeem himself against the aggressive Costa for his disappointment.

A year younger Costa (13-0, 5-0 UFC) was planned as a challenger for Adesany’s first title defense, but due to his injury, Romero stepped in. Costa has now fully recovered and is ready to go for what he announced to achieve after his first UFC fight. He last performed in July last year when, in a fantastic fight, he defeated Romero by a split decision of the judges.

The fight is on folks!
In September I ll bring the Show up