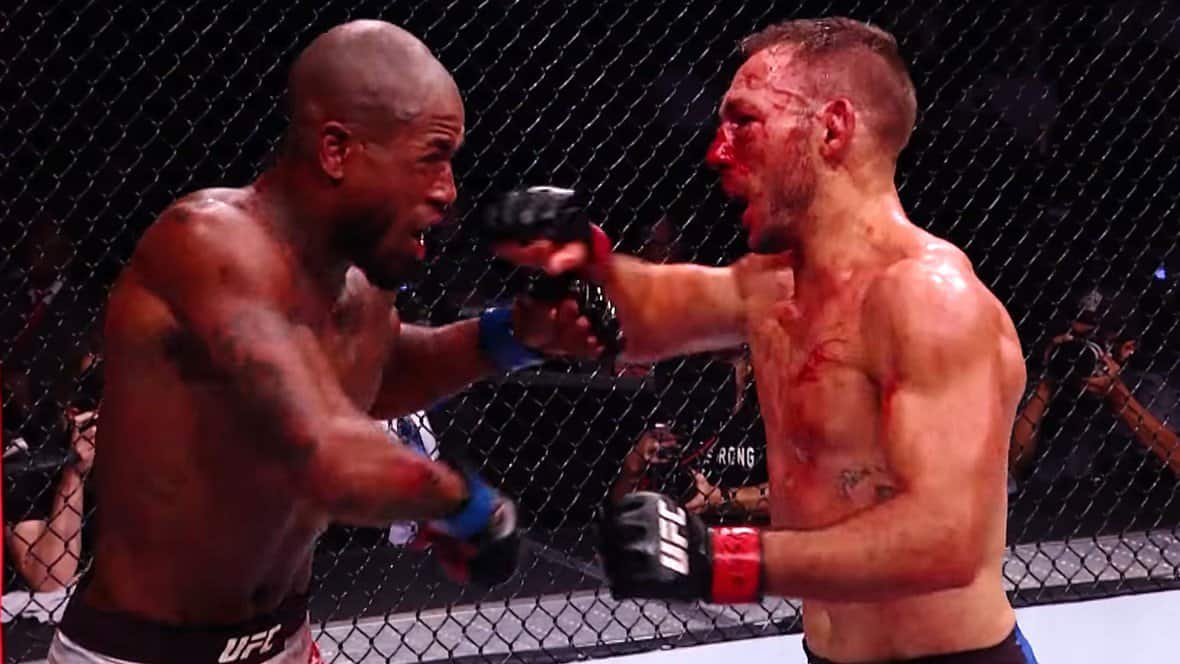 Although there are only eight days left until UFC Fight Night 173, the promotion managed to arrange a fight that will make the whole program more interesting at the start. After doing a phenomenal and extremely fun fight at the UFC 216 show in October 2017, the match in the Octagon will once again face Lando Vannata and Bobby Green.

Their clash at the time ended without a winner, as Vannata earned a penalty point during the fight for an illegal kick. But it was actually also the fairest outcome, as they both did their best and provided the fans with what they came to see that day. They both took the bonus for the fight of the evening, and the fight was also within many selections for the best fights of 2017. Unlike the last fight, which they both entered during the result-negative period, this time they both come behind the victory in the last fight.

The 28-year-old Vannata (11-4-2, 3-4-2 UFC) fought Yancy Medeiros in February and took the win after another exciting show. Lando has celebrated in two of his last three fights and it looks like he could finally embark on a positive result series. But even when he was in the negative, he didn’t have to worry about his job, as fans adore his uncompromising performances.

Green (25-10-1, 6-5-1 UFC) finally experienced real satisfaction in his last fight. After several somewhat unfortunate and clumsy defeats by the judges, he managed to be better than Clay Guide, which kept him his job in the promotion and opened the opportunity to organize this rematch, which both fighters have repeatedly said they would like to do.

UFC Fight Night 173 was supposed to be led by a female bantamweight fight between Holly Holm and Irene Aldana, but after a positive COVID-19 test by a Mexican fighter, the new main fight is between Derek Brunson and Edmen Shahbazyan.