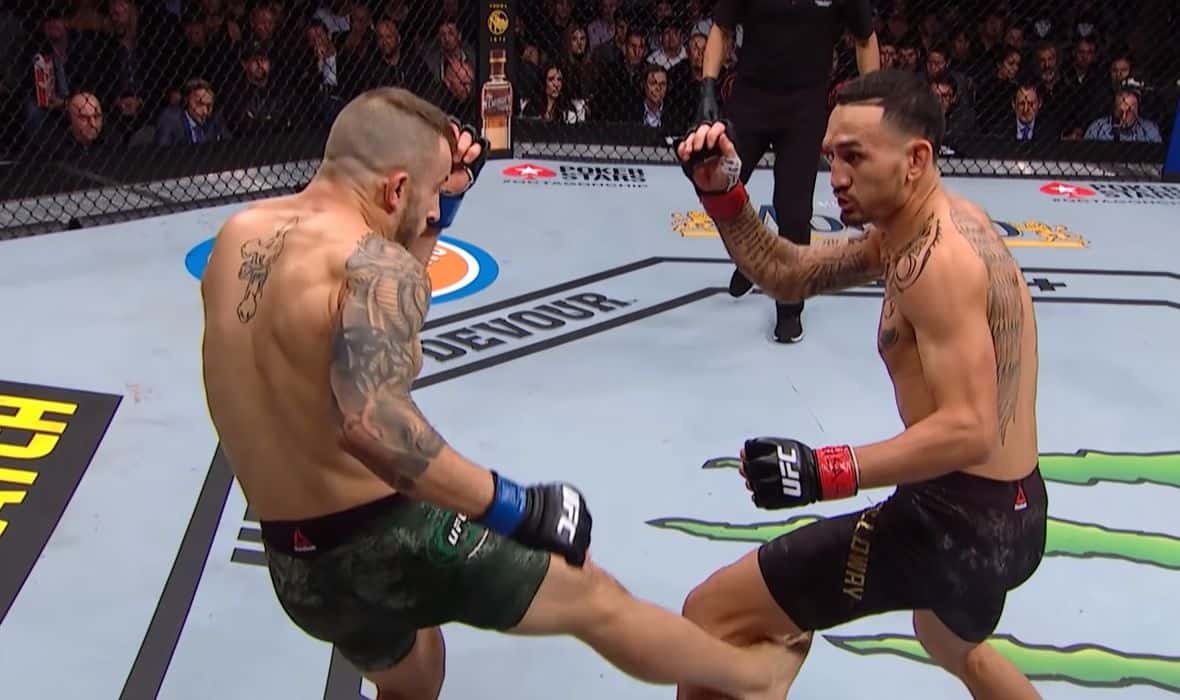 Although for all known reasons UFC 251 will not be held in Las Vegas during the traditional International Fight Week festival, the promotion decided to continue the tradition of an extremely strong program on that date. Thus, UFC 251, as officially announced this week, on July 11 in Abu Dhabi, will lead three fights for the UFC title.

With the publication of the official poster, we received information on which two more fights should be on the main program. Both will be held in the women’s straw category, and one is a big rematch between two former champions, Jessica Andrade and Rose Namajunas. Apparently the main part of the program will be opened by the last fight on the current UFC contract of the most popular women fighter in the world, Paige VanZant. She will fight Amanda Ribas, an increasingly popular fighter from Brazil.