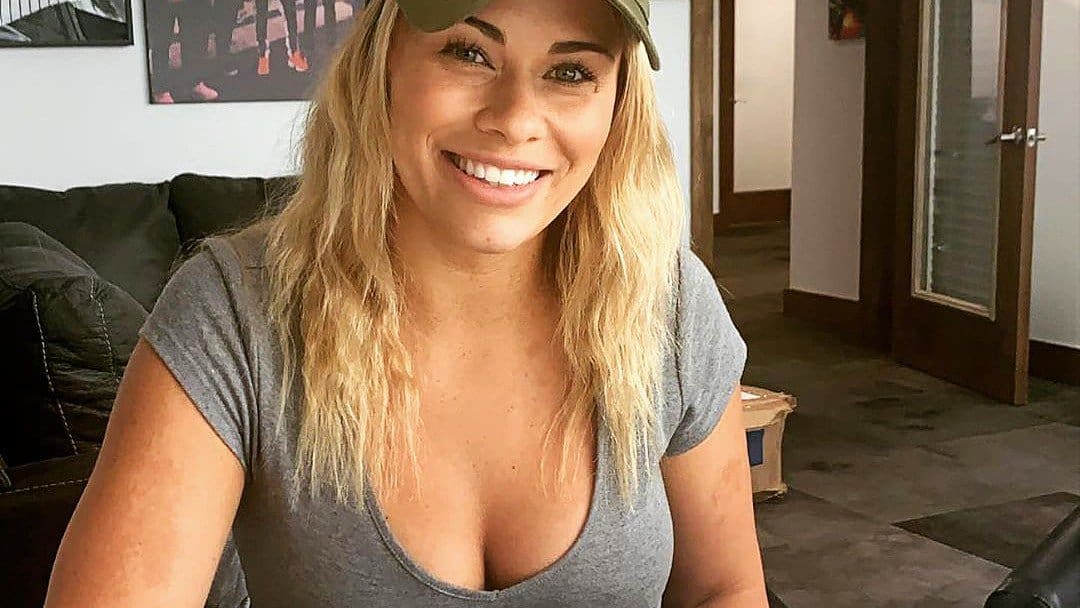 Shortly after doing her last fight under a contract with the UFC, Paige VanZant settled in boxing without gloves, that is, in the largest organization that represents the sport – Bare Knuckle Fighting Championship.

VanZant boasted about the new contract on Wednesday via social media, adding that it will “change the game” and that new news about her next fight will arrive soon.

ESPN journalist Ariel Helwani got a little more details about the new chapter in the life of the popular Paige, who found out after talking to VanZant that it was a contract worth over a million dollars for four fights.

“I feel like I’m still stigmatized that I’m just a pretty face in MMA, and this is a great way to prove to people that it’s not the way I look at myself at all,” Paige said talking to Helwani, adding:

“This is not a step backward, this is a new opportunity and a new challenge in a new sport. This is also a sport where people usually get cuts, and things like scars are not something that worries me. I love the competition and I’m really excited to have the opportunity. to prove in one such great sport,” VanZant concluded.

The former UFC fighter claims that she has not yet closed the door to MMA, and she revealed that she had as many as five or six very interesting offers on the table, which included those from big MMA promotions such as Bellator and ONE.

VanZant was last seen in action in July when she was defeated by Amanda Ribas at UFC 251.