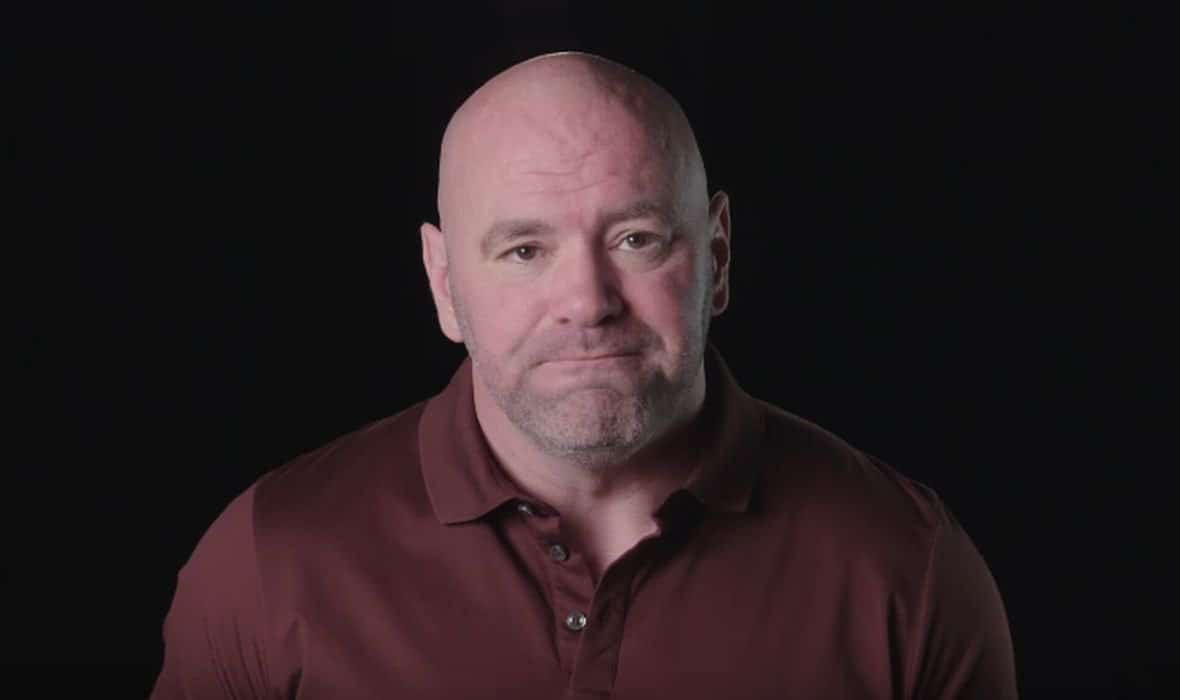 The UFC returned to the scene with its performances a little earlier than other major sports organizations, but the events in front of empty stands will certainly affect the financial image of the world’s largest MMA promotion.

According to Dane White, estimates say the UFC could suffer losses of as much as $100 million by the end of the year.

Although some things have been set in motion, the future is still unclear and the UFC president understands why there are businesses and organizations that have not yet started since the outbreak of the coronavirus pandemic.

“Look at these other sports. They wonder – ‘Shall we go or not?’ The big problem is that events are banned for spectators. We will, say, lose over $100 million this year. It would be much easier for me to sit down and wait for all this to pass. It is also a good option for a lot of people. Here, look at what’s going on with the movies. Why don’t they release them? They have them ready, but they know they’re at a loss of maybe a few hundred million dollars because people can’t go to the movies,” White told reporters after weighing in for the UFC on ESPN 9 event.

Dana in the same conversation did not want to talk about when profitable fighters like Conor McGregor could get back into action. And MMA Fighting cites as part of that topic the fact that the famous Irishman participated in six of the 10 biggest MMA earnings from ticket sales in Nevada history. Allegedly, in his case, it is about earnings that exceed 60 million dollars…

“Three months ago I could still answer your questions with some facts, but now I can’t. I just don’t know what’s next. Ever since this chaos started, I’ve been trying to be one step ahead of it. And even when we manage to do that, the next day the situation has already changed. You don’t know what will happen and when it will happen. I’m just trying to be as prepared and smart as possible about everything,” White added.

To remind you, the UFC ‘corona break’ was interrupted on May 9 with the first of three events already held in Jacksonville. Tonight in Las Vegas, a new event awaits us with Tyron Woodley and Gilbert Burns as the main stars, and at the same location (APEX complex) we are waiting for UFC 250, which is scheduled for June 6.