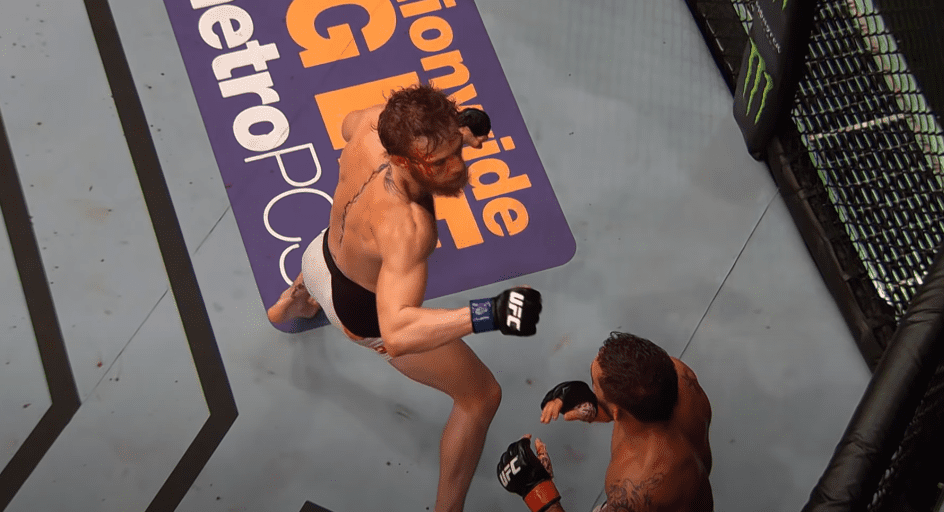 UFC has been spoiling us lately with a ton of great free fights. The latest one being the fight where “Notorious” captured his first UFC belt.

Jose Aldo vs Conor McGregor was set to be the biggest fight in the history of the UFC. But, just two weeks before the fight, Aldo pulled out because of injury during training. Number one contender, Chad “Money” Mendes stepped in for a short notice fight against McGregor. Mendes was the fighter that everyone wanted to see how would McGregor go against. A good wrestler. Even on short notice, Chad managed to cause a lot of problems for Conor.

The two squared off at UFC 189, which broke the record for the highest attendance at the weigh-ins. The event itself, is widely regarded as one of the best UFC events in the history of the promotion. See below how the fight itself went by: